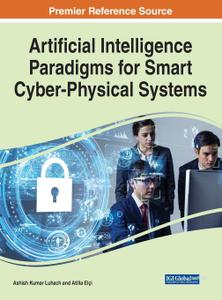 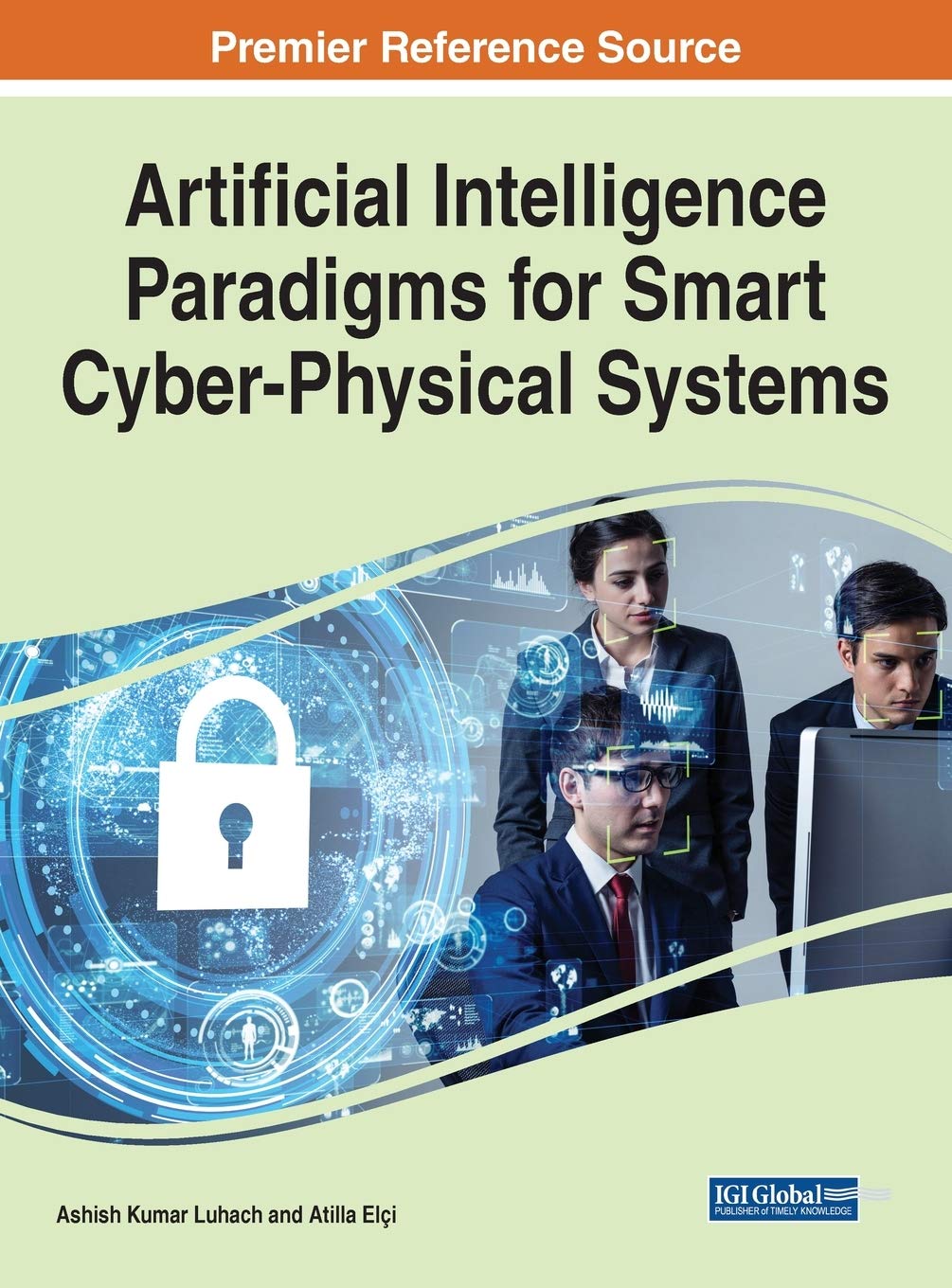 Cyber-physical systems (CPS) have emerged as a unifying name for systems where cyber parts (i.e., the computing and communication parts) and physical parts are tightly integrated, both in design and during operation. Such systems use computations and communication deeply embedded in and interacting with human physical processes as well as augmenting existing and adding new capabilities. As such, CPS is an integration of computation, networking, and physical processes. Embedded computers and networks monitor and control the physical processes, with feedback loops where physical processes affect computations and vice versa. The economic and societal potential of such systems is vastly greater than what has been realized, and major investments are being made worldwide to develop the technology.

Topics Covered
The many academic areas covered in this publication include, but are not limited to: