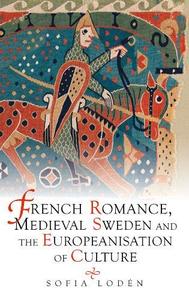 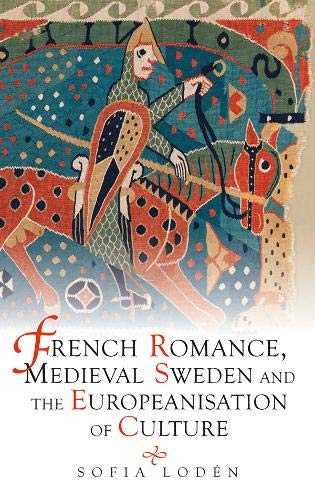 French Romance, Medieval Sweden and the Europeanisation of Culture (Studies in Old Norse Literature) by Sofia Loden
2021 | ISBN: 1843845822 | English | 228 pages | EPUB | 5 MB
Translations of French romances into other vernaculars in the Middle Ages have sometimes been viewed as "less important" versions of prestigious sources, rather than in their place as part of a broader range of complex and wider European text traditions. This consideration of how French romance was translated, rewritten and interpreted in medieval Sweden focuses on the wider context. It examines four major texts which appear in both languages: Le Chevalier au lion and its Swedish translation Herr Ivan; Le Conte de Floire et Blancheflor and Flores och Blanzeflor; Valentin et Sansnom (the original French text has been lost, but the tale has survivedin the prose version Valentin et Orson) and the Swedish text Namnlös och Valentin; and Paris et Vienne and the fragmentary Swedish version Riddar Paris och jungfru Vienna. Each is analysed through the lens of different themes: female characters, children, animals and masculinity. The author argues that French romance made a major contribution to the Europeanisation of medieval culture, whilst also playing a key role in the formation of a national literature in Sweden.

SOFIA LODÉN is a Pro Futura Scientia XII Fellow at Stockholm University and the Swedish Collegium for Advanced Study in Uppsala. In 2020 she was appointed member of the Young Academy of Sweden.