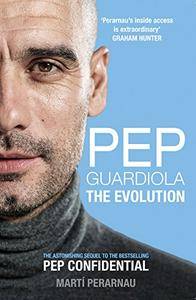 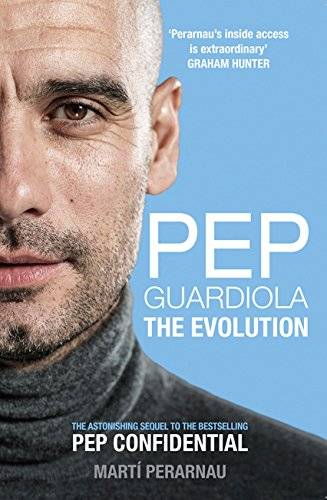 For three extraordinary seasons at Bayern Munich, Marti Perarnau was given total access around the German super club - to its players, its backroom staff, its board members and, above all, to its manager, Pep Guardiola. In the follow-up to his critically acclaimed account of Guardiola's first full season at Bayern, Pep Confidential, Perarnau now lifts the lid on the Catalan's whole tenure in Bavaria.

Pep Guardiola: The Evolution takes the reader on a journey through three action packed seasons as Bayern smashed domestic records yet struggled to emulate that dominance in Europe, analysing Guardiola's management style through key moments on and off the field. Perarnau reveals how Guardiola improved as a manager at Bayern despite failing to land the ultimate prize in European football, examines his decision to leave Germany to take up the challenge at Manchester City and how his managerial style will continue to evolve in the Premier League.

This is more than the story of three seasons with one of the biggest clubs in the game. It is a portrait and analysis of a manager and the footballing philosophies that have beguiled the world.