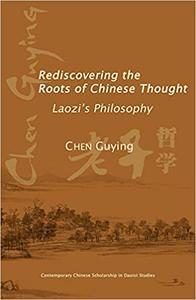 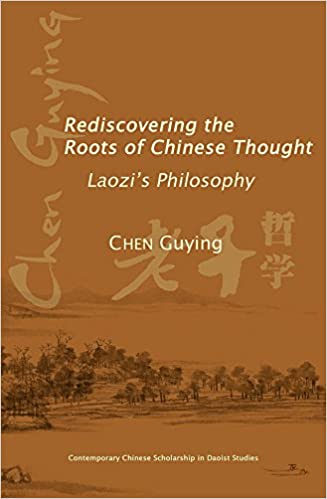 Guying Chen, "Rediscovering the Roots of Chinese Thought: Laozi's Philosophy "
English | ISBN: 1931483612 | 2015 | 150 pages | PDF | 2 MB
Rediscovering the Roots of Chinese Thought: Laozi’s Philosophy is an English translation of one of the most influential Chinese texts on Daoism of the past century, written by Guying Chen, one of China’s foremost scholars of Daoist thought and the author of annotated classical commentaries that serve as standard resources in many Chinese universities.

This book offers a unique discussion of the Laozi, arguing―in contrast to standard Western scholarship―that the text goes back to a single author and identifying him as an older contemporary, and even teacher, of Confucius. This places the Confucian Analects after the Laozi and makes the text the most fundamental work of ancient Chinese thought.

Chen explores these debates regarding these points, providing evidence based on materials excavated from Mawangdui and Guodian. His book is fascinating documentation of contemporary Chinese arguments and debates previously unavailable in English. It is nothing less than a complete revision of the history of Chinese thought with Daoism as its major focus.