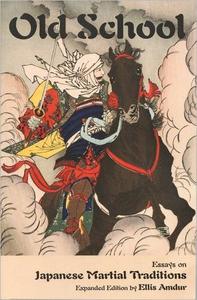 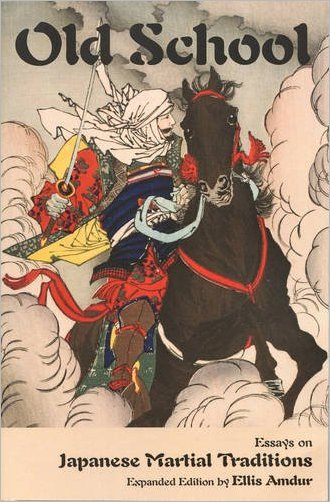 Old School: Essays on Japanese Martial Traditions, Expanded Edition by Ellis Amdur
English | October 30, 2014 | ISBN: 193743916X | EPUB | 396 pages | 17.7 MB
Koryu, literally, 'old flow from the past, ' refers to Japanese martial traditions that predate the sweeping cultural changes that followed the Meiji Restoration of 1868. They generally have a very different character and tone from modern martial arts, such as kendo, judo or aikido which followed. More than the study of antique weapons, self-defense or a form of athletics, these martial traditions are a cultural legacy and a window to another time and place. In the first edition of Old School, Ellis Amdur, a renowned martial arts researcher, and himself an instructor in two different surviving koryu, gave readers a rare glimpse into feudal Japanese warrior arts, both as they were in the past and as they live on today. Nearly a decade later, he returns to the subject in this new, greatly expanded edition, bringing readers inside the dojos of a number ancient schools, providing details analysis of the evolution and morphology of uniquely Japanese weaponry, addressing the myth and reality of Japan's naginata-wielding warrior women, and discussing the modern relevance of the blood oaths, magical ritual and mysticism that often permeate the koryu. Finally, he looks at the challenge of preservation and transmission, especially as more and more practitioners of the koryu exist outside of Japan itself.

Writing with a combination of the initiate's passion for his subject, and the scientist's rigorous search for the truth, Amdur asks critically: do the ancient traditions still meet the objectives of their founders? Are they successfully passing their ancient legacy down to the next generation? Over a third larger than the first edition and filled with new artwork and photography, Old School: Japanese Martial Traditions Expanded Edition will be an invaluable addition to the library of old readers and new alike.