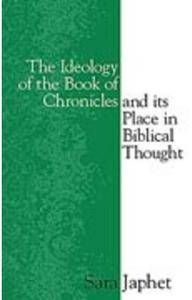 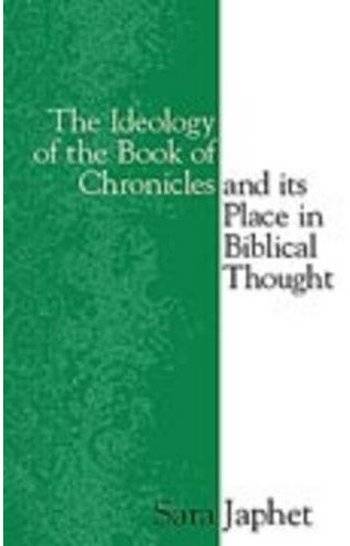 The Book of Chronicles, written at the end of the fourth century B.C.E., relates the history of Israel from its beginnings with the creation of man, to the return from exile with the declaration of Cyrus. The historical and theological points of departure of the Chronicler's description are to be found in the realities of his own day. Through this historiographical composition, he attempts to imbue with new meaning the two components of Israel's life: the past, which through its sublimation and transformation into a norm was in danger of becoming remote and irrelevant, and the present, which is granted full legitimization by demonstrating its continuity with this past. The one is interpreted in terms of the other. The present study strives to reveal the Chronicler's views and stand-points on all the major issues of Israel's history and religion, unveiling his role as a bridge between biblical and post-biblical faith.