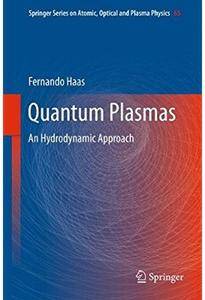 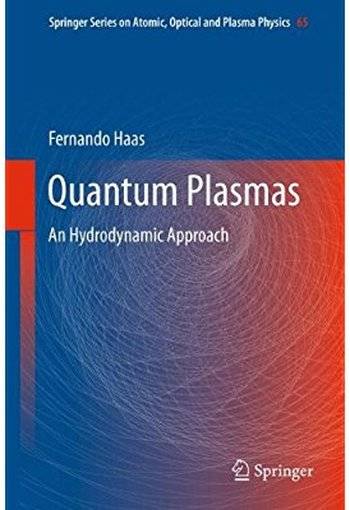 This book provides an overview of the basic concepts and new methods in the emerging scientific area known as quantum plasmas. In the near future, quantum effects in plasmas will be unavoidable, particularly in high density scenarios such as those in the next-generation intense laser-solid density plasma experiment or in compact astrophysics objects. Currently, plasmas are in the forefront of many intriguing questions around the transition from microscopic to macroscopic modeling of charged particle systems. Quantum Plasmas: an Hydrodynamic Approach is devoted to the quantum hydrodynamic model paradigm, which, unlike straight quantum kinetic theory, is much more amenable to investigate the nonlinear realm of quantum plasmas. The reader will have a step-by-step construction of the quantum hydrodynamic method applied to plasmas. The book is intended for specialists in classical plasma physics interested in methods of quantum plasma theory, as well as scientists interested in common aspects of two major areas of knowledge: plasma and quantum theory.In these chapters, the quantum hydrodynamic model for plasmas, which has continuously evolved over the past decade, will be summarized to include both the development and applications of the method.