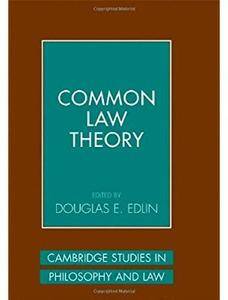 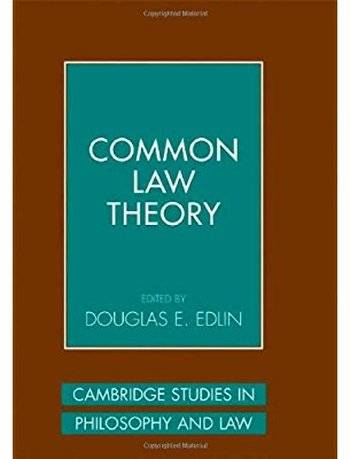 In this book, legal scholars, philosophers, historians, and political scientists from Australia, Canada, New Zealand, the United Kingdom, and the United States analyze the common law through three of its classic themes: rules, reasoning, and constitutionalism. Their essays, specially commissioned for this volume, provide an opportunity for thinkers from different jurisdictions and disciplines to talk to each other and to their wider audience within and beyond the common law world. This book allows scholars and students to consider how these themes and concepts relate to one another. It will initiate and sustain a more inclusive and well-informed theoretical discussion of the common law's method, process, and structure. It will be valuable to lawyers, philosophers, political scientists, and historians interested in constitutional law, comparative law, judicial process, legal theory, law and society, legal history, separation of powers, democratic theory, political philosophy, the courts, and the relationship of the common law tradition to other legal systems of the world.