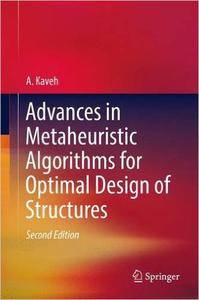 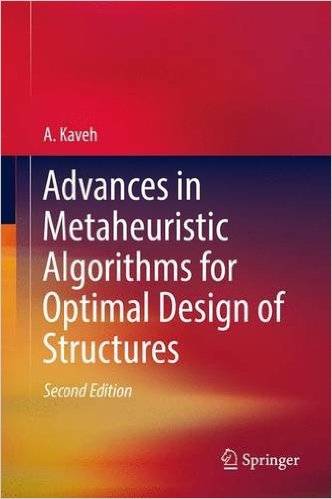 The concepts and algorithms presented in this book are not only applicable to optimization of skeletal structures and finite element models, but can equally be utilized for optimal design of other systems such as hydraulic and electrical networks.