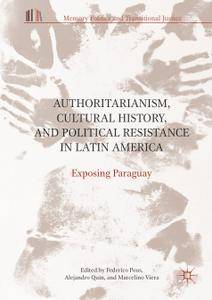 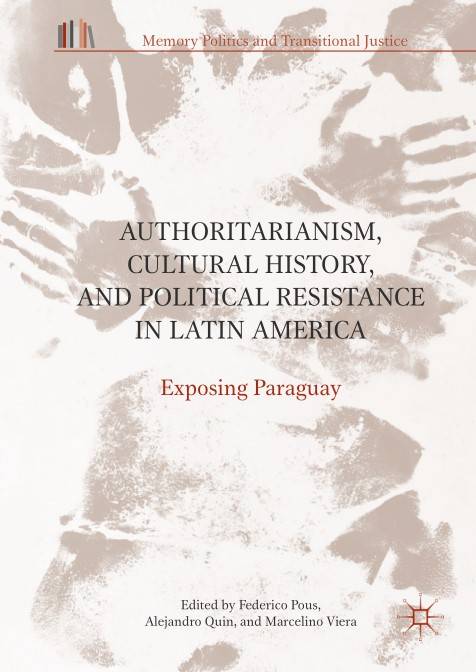 This book takes on the challenge of conceptually thinking Paraguayan cultural history within the broader field of Latin American studies. It presents original contributions to the study of Paraguayan culture from a variety of perspectives that include visual, literary, and cultural studies; gender studies, sociology, and political theory.
The essays compiled here focus on the different narratives and political processes that shaped a country decentered from, but also deeply connected to, the rest of Latin America. Structured in four thematic sections, the book reflects upon authoritarianism; the tensions between modern, indigenous, and popular artistic expressions; the legacies of the Stroessner Regime, political resistance, and the struggle for collective memory; as well as the literary framing of historical trauma, particularly in connection with the Roabastian notion of la realidad que delira [delirious reality].