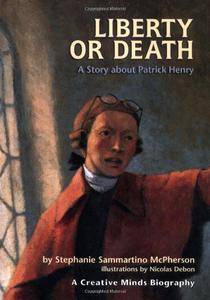 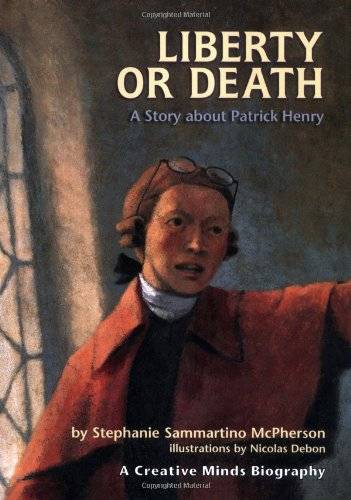 Liberty or Death: A Story about Patrick Henry by Stephanie Sammartino McPherson
English | Dec. 2002 | ISBN: 1575051788 | 64 Pages | PDF | 1 MB
Give me liberty, or give me death! A passionate speaker, Patrick Henry mesmerized and motivated audiences with his powerful words. Henry believed that Britain had stolen America's freedom, and he was determined to prevent this injustice. Using his skills as a lawyer and politician, he inspired his fellow colonists to prepare for a war against Britain–and helped to create a new nation.