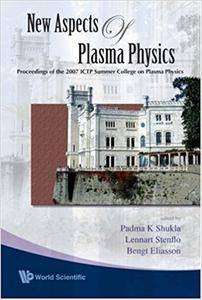 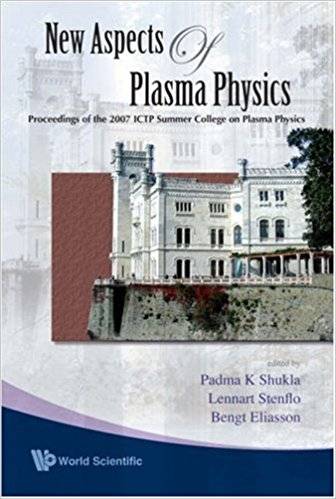 New Aspects of Plasma Physics: Proceedings of the 2007 ICTP Summer College on Plasma Physics by Lennart Stenflo
English | Mar. 19, 2008 | ISBN: 981279977X | 513 Pages | PDF | 26 MB
The “2007 ICTP Summer College on Plasma Physics'' was held at the Abdus Salam International Centre for Theoretical Physics (ICTP), Trieste, Italy, during the period 30 July to 24 August 2007. The purpose of the summer college was to provide training for young scientists from all over the world, mainly from third world countries, and to give them the opportunity to interact with senior scientists in an informal manner. A large number of talks were given by invited speakers and experts, with information about the most recent advances in magnetic confinement fusion and tokamak physics, intense laser-plasma interactions and plasma-based particle acceleration, turbulence, dusty plasmas, and the emerging field of quantum plasmas. A selected number of papers from the invited speakers appear in this book.