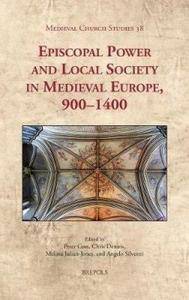 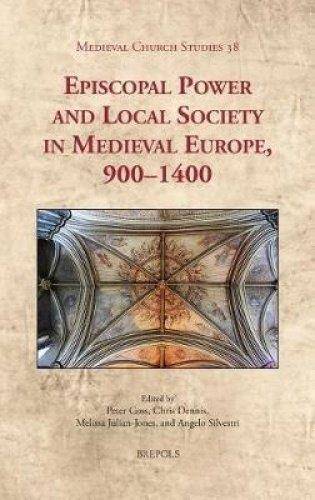 The medieval bishop occupied a position of central importance in European society between 900 and 1400. Indeed, medieval bishops across Europe were involved in an assortment of ecclesiastical and secular affairs, a feature of the episcopal office in this period that ensured their place amongst the most influential figures in their respective milieux. Such prominence has inevitably piqued the interest of modern scholars and a number of important studies focusing on individual aspects of the medieval episcopal office have emerged, notably in recent years. Yet scholarly attention has often been drawn towards the careers of extraordinary bishops, men whose renown was often due to their involvement in both ecclesiastical and secular activities that took them beyond the borders of their dioceses. As a result, there has been a tendency to overlook the significance of the function of the episcopal office within local society, and, in particular, the way that this context shaped episcopal power. The purpose of this volume is to examine the foundations of episcopal power in medieval Europe by considering its functioning and development at the level of local society. This collection of essays derives from papers delivered at a conference at Cardiff University in May 2013, and is divided into three sections focusing on the construction of episcopal power in local society, the ways in which it was augmented, and the different forms through which it was expressed. The essays have a broad geographical scope and include studies focused on English, French, Italian, and Icelandic dioceses.