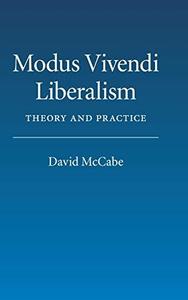 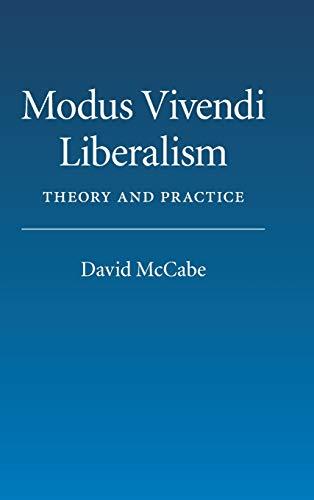 A central task in contemporary political philosophy is to identify principles governing political life where citizens disagree deeply on important questions of value and, more generally, about the proper ends of life. The distinctively liberal response to this challenge insists that the state should as far as possible avoid relying on such contested issues in its basic structure and deliberations. David McCabe critically surveys influential defenses of the liberal solution and advocates modus vivendi liberalism as an alternative defense of the liberal state. Acknowledging that the modus vivendi approach does not provide the deep moral consensus that many liberals demand, he defends the liberal state as an acceptable compromise among citizens who will continue to see it as less than ideal. His book will interest a wide range of readers in political philosophy and political theory.