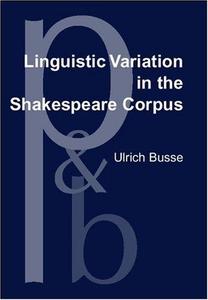 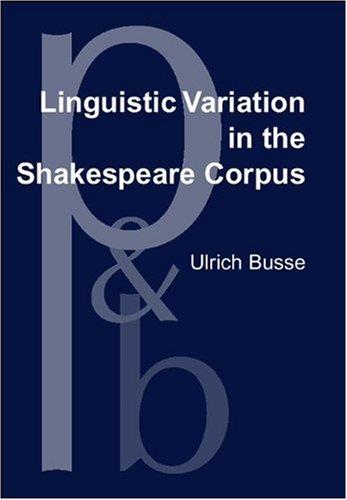 This study investigates the morpho-syntactic variability of the second person pronouns in the Shakespeare Corpus, seeking to elucidate the factors that underlie their choice. The major part of the work is devoted to analyzing the variation between you and thou, but it also includes chapters that deal with the variation between thy and thine and between ye and you. Methodologically, the study makes use of descriptive statistics, but incorporates both quantitative and qualitative features, drawing in particular on research methods recently developed within the fields of corpus linguistics, socio-historical linguistics and historical pragmatics. By making comparisons to other corpora on Early Modern English the work does not only contribute to Shakespeare studies, but on a broader scale also to language change by providing new and more detailed insights into the mechanisms that have led to a restructuring of the pronoun paradigm in the Early Modern period.