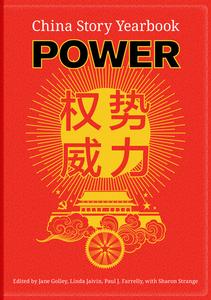 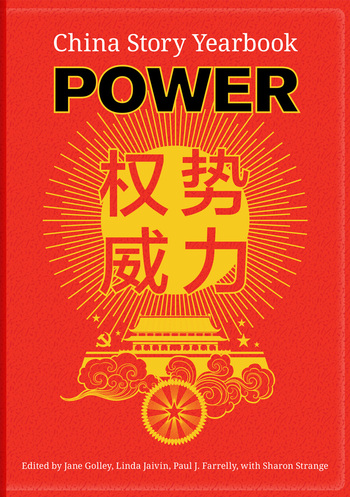 Power bu Golley, Jane; Jaivin, Linda; Farrelly, Paul K; Strange, Sharon
English | 2019 | ISBN: N/A | 399 Pages | PDF | 18.58 MB
"In 2018, the People’s Republic of China (PRC) was, by most measures, more powerful than at any other time in its history and had become one of the most powerful countries in the world. Its economy faced serious challenges, including from the ongoing ‘trade war’ with the US, but still ranked as the world’s second largest. Its Belt and Road Initiative, meanwhile, continued to carve paths of influence and economic integration across several continents. A deft combination of policy, investment, and entrepreneurship has also turned the PRC into a global ‘techno-power’. It aims, with a good chance of success, at becoming a global science and technology leader by 2049 – one hundred years from the founding of the PRC. In surveying the various ways in which the Party-state wields its hard, soft, and sharp power, the China Story Yearbook: Power offers readers a sense of the diversity of power at work both in China and abroad. Citizens of the PRC have long negotiated the state’s influence; increasingly, diaspora communities and other actors are now being subject to its might. As with previous editions in the series, we place important developments in historical context, and adopt a cross-disciplinary approach: it is our view that economy and politics cannot be divorced from culture, history, and society. The Yearbook provides accessible analysis of the main events and trends of the year and is an essential tool for understanding China’s growing power and influence around the world. "