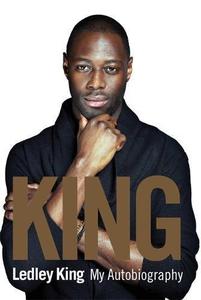 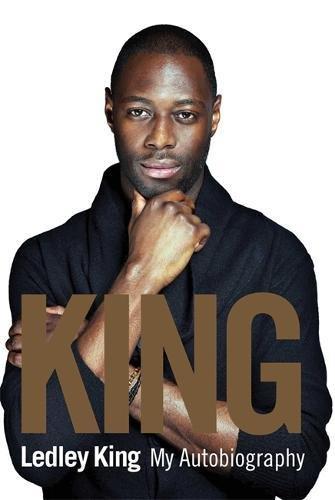 The inspiring and untold story of one of English soccer's most lauded and recognized talents, and the heartbreaking account of a career cruelly cut shortRarely in the modern English game has a player been as loved by his supporters, admired by his teammates, and respected by his peers as Ledley King. And even more rarely has such a shining talent seen their career cut so tragically short. Named "the best defender in Europe" by Thierry Henry, and described by Martin Jol as "the best central defender I've ever seen," King was undoubtedly one of the greatest talents of his generation; yet injury forced his retirement at only 31. But even at the height of his chronic knee trouble—when he could only train once a week, and was advised not to even play soccer with his son—King still managed to captain Tottenham Hotspur and be called up to the England squad. King documents the successes and struggles—both personal and professional—behind this unique and unprecedented career: from his childhood in East London, to his future out of the white shirt of his beloved Tottenham Hotspur