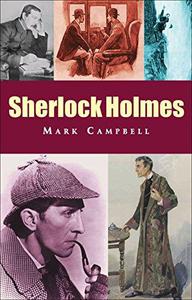 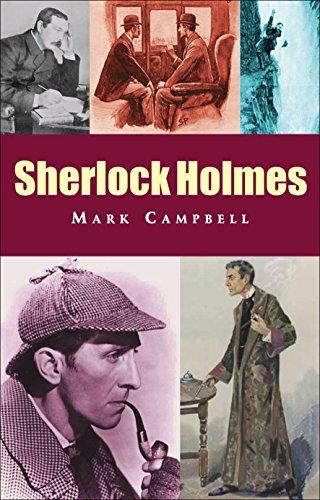 With the recent successes of Robert Downey, Jr. on the big screen and Benedict Cumberbatch on TV, the popularity of Sherlock Holmes is riding high and here is the essential guideWho is Holmes? The world's most famous detective, a drug addict with a heart as cold as ice, or a millstone around the neck of his creator? He's all of these things and much, much more. Sherlock Holmes was the brainchild of Portsmouth GP Arthur Conan Doyle. A writer of historical romantic fiction, Doyle became unhappy that the detective's enormous success eclipsed his more serious offerings. But after attempting to wipe him out at the Reichenbach Falls in Switzerland, Doyle was faced with a vociferous backlash from the general public and eventually he had no choice but to bring his sleuth back from the grave to face more puzzling mysteries. While not strictly speaking "canonical," Holmes' deerstalker, curved pipe, and cries of "Elementary, my dear Watson!" have been immortalized in countless stage, film, television, and radio productions. An iconic fictional creation, inseparable from his partner-in-crime Dr. John Watson, Sherlock Holmes has charmed and fascinated millions of people around the world since his first appearance more than a century ago. He is one of English literature's finest creations.