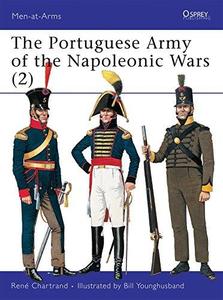 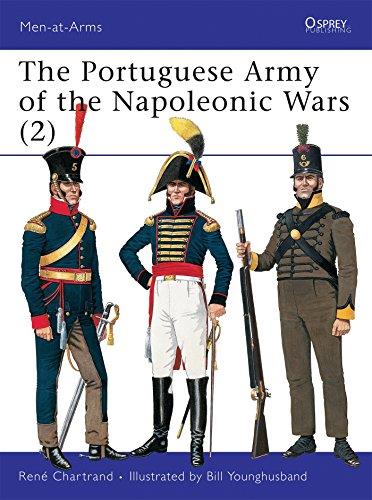 Osprey are confident in boasting that this remarkable three-part study will transform the research material available to the English-speaking student of the Peninsular War (1808-1814). Most know that Wellington's Portuguese troops were praised as the 'fighting cocks' of his army; fewer appreciate that they represented between half and one-third of his entire forces. Similarly, most uniform historians have been limited to a few half-understood paintings by Dighton, and brief notes from secondary sources. René Chartrand's recent primary research in Portuguese and British archives now offers a wealth of important new material. This second volume covers the light infantry, cavalry, specialist corps and several supporting military and civilian departments