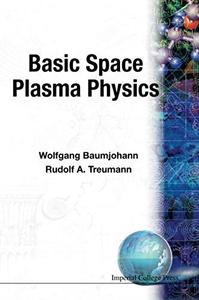 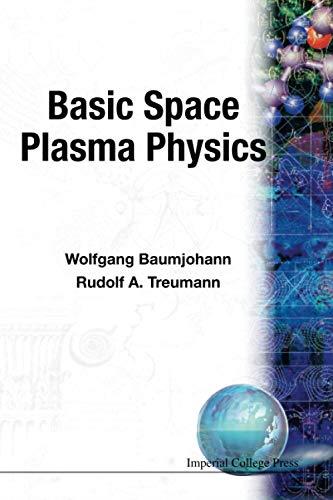 This textbook deals with the requirements of space physics. The first part starts with a description of the Earth's plasma environment, followed by a derivation of single particle motions in electromagnetic fields, with applications to the Earth's magnetosphere. Then the origin and effects of collisions and conductivities, formation of the ionosphere, magnetospheric convection and dynamics, and solar wind-magnetosphere coupling are discussed. The second part of the book presents a more theoretical foundation of plasma physics, starting from kinetic theory. Introducing moments of the distribution function permits derivation of the fluid equations, followed by an analysis of fluid boundaries, with the Earth's magnetopause and bow shock as examples. Finally, fluid and kinetic theory are applied to derive the relevant wave modes in a plasma. A representative selection of the many space plasma instabilities and relevant aspects of nonlinear theory is given in a companion textbook, Advanced Space Plasma Physics, by the same authors.