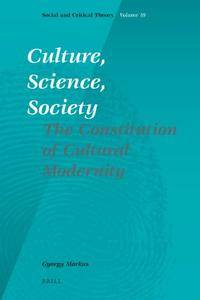 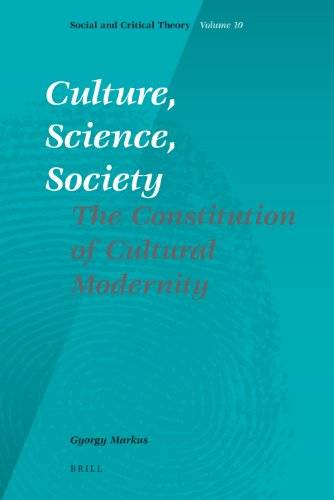 Culture, Science, Society (Social and Critical Theory) by George Markus
English | 2011 | ISBN: 9004202404 | 666 Pages | PDF | 2.27 MB
The closely interrelated essays in this volume address the question of the internal dynamism of the high culture of modernity in its paradoxical constitution as the complementary unity of strict opposites: the sciences (philosophy included) and the arts. Special attention is paid to the internal strains of these two great fields in our contemporaneity. It discusses on the one hand the role of experts and, on the other, that of the market in both of these areas . It also deals with the hermeneutical relationship between author - work - recipient and its historical transformations.Although essays deal with the complex philosophical issues, these are discussed in a clear way, approcheable for a person with a broad philosophical interest. They are, however, addressed primarily to philosophers, social scientists, culturologists and aestheticians.
MORE BOOKS | MY RSS