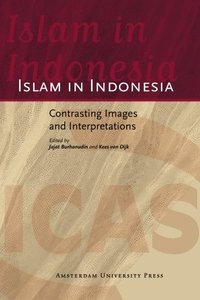 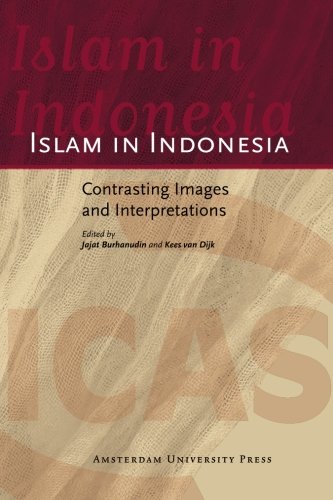 Islam in Indonesia: Contrasting Images and Interpretations (AUP - ICAS Publications) by Jajat Burhanudin and Kees van Dijk
English | 2013 | ISBN: 9089644237 | 276 pages | PDF | 3,8 MB
While Muslims in Indonesia have begun to turn towards a strict adherence to Islam, the reality of the socio-religious environment is much more complicated than a simple shift towards fundamentalism.

In this volume, contributors explore the multifaceted role of Islam in Indonesia from a variety of different perspectives, drawing on carefully compiled case studies. Topics covered include religious education, the increasing number of Muslim feminists in Indonesia, the role of Indonesia in the greater Muslim world, social activism and the middle class, and the interaction between Muslim radio and religious identity.