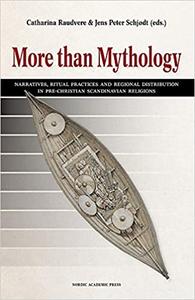 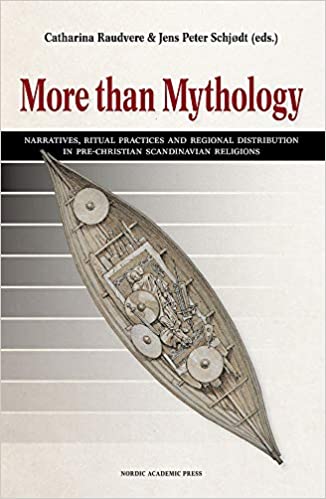 Catharina Raudvere, "More than Mythology: Narratives, Ritual Practices and Regional Distribution in Pre-Christian Scandinavian Religions"
English | ISBN: 918550971X | 2012 | 288 pages | PDF | 7 MB
Written by distinguished scholars from multiple perspectives, this account widens the interpretative scope on religious life among the pre-Christian Scandinavian people. The religion of the Viking Age is conventionally identified through its mythology: the ambiguous character Odin, the forceful Thor, and the end of the world approaching in Ragnarök. However, pre-Christian religion consisted of so much more than mythic imagery and legends and has long lingered in folk tradition. Exploring the religion of the North through an interdisciplinary approach, the book sheds new light on a number of topics, including rituals, gender relations, social hierarchies, and interregional contacts between the Nordic tradition and the Sami and Finnish regions.