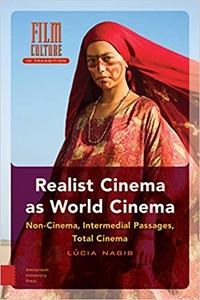 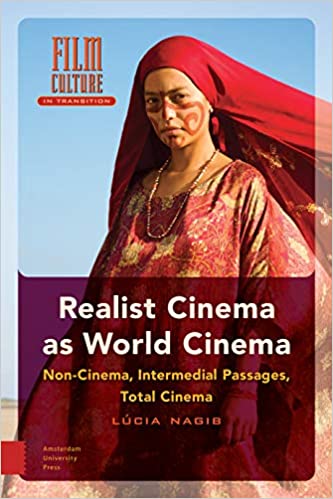 Realist Cinema as World Cinema: Non-cinema, Intermedial Passages, Total Cinema (Film Culture in Transition) by Lúcia Nagib
English | Oct 19, 2020 | ISBN: 9462987513 | 302 pages | PDF | 4 MB
This book presents the bold and original proposal to replace the general appellation of ‘world cinema’ with the more substantive concept of ‘realist cinema’. Veering away from the usual focus on modes of reception and spectatorship, it locates instead cinematic realism in the way films are made. The volume is structured across three innovative categories of realist modes of production: ‘noncinema’, or a cinema that aspires to be life itself; ‘intermedial passages’, or films that incorporate other artforms as a channel to historical and political reality; and ‘total cinema’, or films moved by a totalising impulse, be it towards the total artwork, total history or universalising landscapes. Though mostly devoted to recent productions, each part starts with the analysis of foundational classics, which have paved the way for future realist endeavours, proving that realism is timeless and inherent in cinema from its origin.