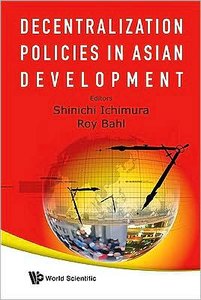 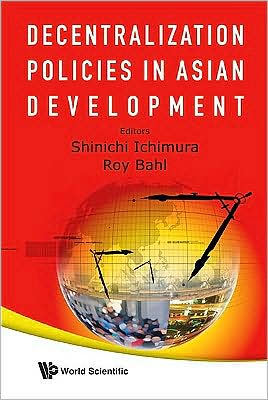 This book explores the important topic of fiscal decentralization in Asian countries, and focuses on how government finance and administration are being reformed to bring budgetary decisions closer to voters. The focus on Asia is especially important because all countries in this region have been undergoing serious fiscal reforms in the past decade. They include one of the biggest decentralization reforms in Indonesia, significant reforms in democratic Philippines and Vietnam which are in transition, and Japan, whose fiscal reconstruction program is covered extensively. India and China, which are also covered, are very special cases because of their size and because their policies must fit decentralization into a significant economic growth scenario.