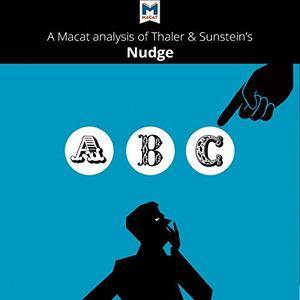 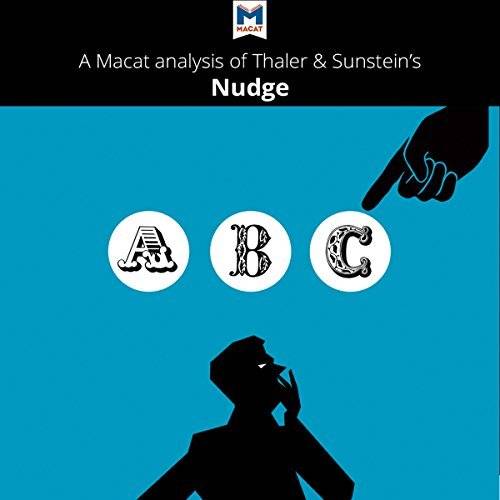 Do people always act rationally and in their own best interests? US economist Richard Thaler and legal scholar Cass Sunstein did not believe so, and were convinced that psychological factors often stopped people from making the best decisions.

Their 2008 work Nudge: Improving Decisions About Health, Wealth and Happiness argues that governments should "nudge" citizens to make better choices in all sorts of areas, from eating habits, to health, to financial planning. Thaler and Sunstein are convinced, however, that such interventions should only be allowed so long as they do not restrict freedom of choice. They argue that "nudges" can have a significant effect on people's conduct, and that this belief rejects traditional theories of economic behavior. They also argue that Nudge offers a "third way" because its "light-touch" philosophy of intervention can appeal both to those who oppose government intervention in the lives of its citizens, and those who support it. Nudge has made a huge impact, with both the US and UK governments incorporating its approach and ideas into policy