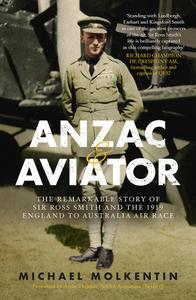 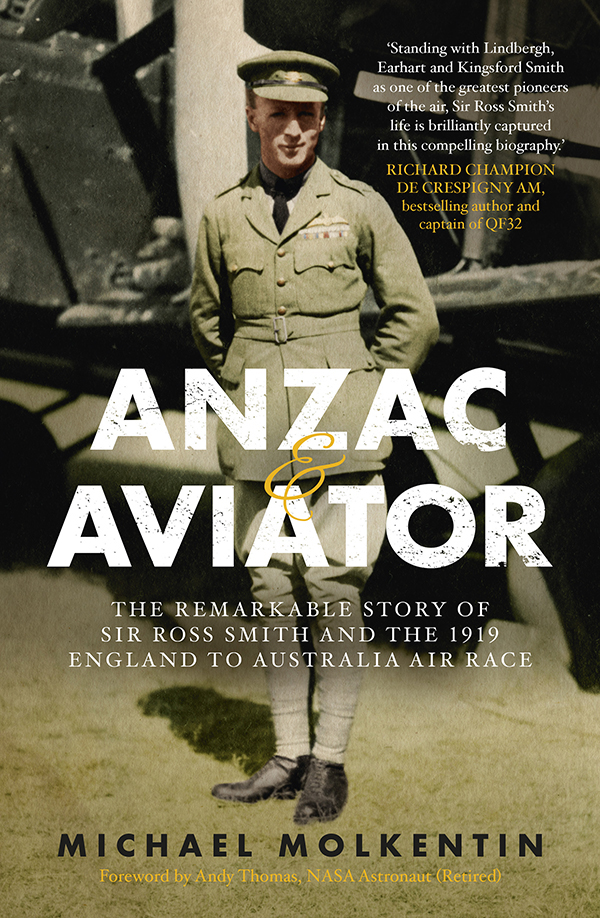 In the smouldering aftermath of the First World War a young Australian pilot and his crew prepare to attempt the inconceivable: a flight, halfway around the globe, from England to Australia. The 18,000 kilometre odyssey will take 28 days and test these men and their twin-engine biplane to the limit. It is a trans-continental feat that will change the world and bring the air age to Australia. It will also prove to be the culminating act in the extraordinary and tragically brief life of its commander, Captain Sir Ross Smith.

Raised on a remote sheep station in the dying days of Australia's colonial frontier, there was little in Ross Smith's childhood that suggested a future as one of the world's great pioneering aviators. He went to war in 1914, serving with the light horse at Gallipoli and in the Sinai before volunteering for the fledgling Australian Flying Corps. In a new dimension of warfare, Ross Smith survived two gruelling years of aerial combat over Palestine to emerge as one of the most skilled and highly decorated Australian pilots of the war. In 1919 he was a pilot on the first ever mission to survey an air route from Cairo to the East Indies, before gaining international fame as the winner of the government's £10,000 prize for leading the first aircrew to fly from England to Australia. His attempt to exceed this by circumnavigating the world by air in 1922 would end in disaster.

Drawing on the rich and extensive collection of Ross Smith's private papers, Anzac & Aviator tells, for the first time, the gripping story of a remarkable aviator, the extraordinary times in which he lived and the air race that changed the world.

'Standing with Lindbergh, Earhart and Kingsford Smith as one of the greatest pioneers of the air, Sir Ross Smith's life is brilliantly captured in this compelling biography.' - Richard Champion de Crespigny AM, bestselling author and captain of QF32