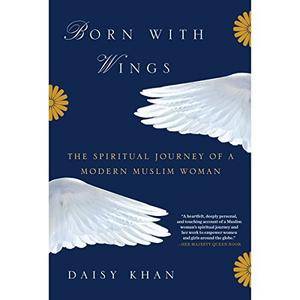 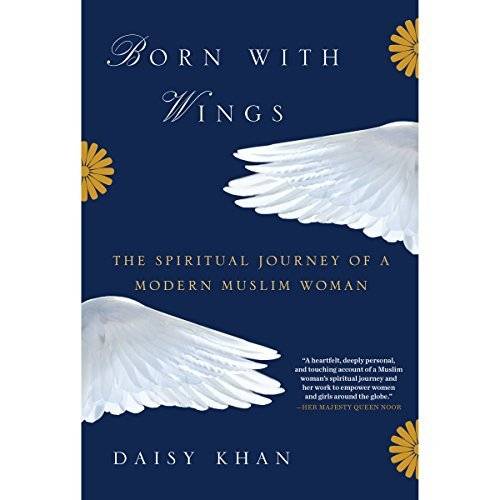 The dramatic, spiritual memoir of a prominent Muslim woman working to empower women and girls across the world - for fans of Malala Yousafzai and Azar Nafisi.

Raised in a progressive Muslim family in the shadows of the Himalayan mountains, where she attended a Catholic girls' school, Daisy experienced culture shock when her family sent her to the States to attend high school in a mostly Jewish Long Island suburb. Ambitious and talented, she quickly climbed the corporate ladder after college as an architectural designer in New York City. Though she loved the freedom that came with being a career woman, she felt that something was missing from her life.

One day a friend suggested that she visit a Sufi mosque in Tribeca. To her surprise, she discovered a home there, eventually marrying the mosque's imam, Feisal Abdul Rauf, and finding herself, as his wife, at the center of a community in which women turned to her for advice. Guided by her faith, she embraced her role as a women's advocate and has devised innovative ways to help end child marriage, fight against genital mutilation, and, most recently, educate young Muslims to resist the false promises of ISIS recruiters.

Born with Wings is a powerful, moving, and eye-opening account of Daisy Khan's inspiring journey - of her self-actualization and her success in opening doors for other Muslim women and building bridges between cultures. It powerfully demonstrates what one woman can do - with faith, love, and resilience.