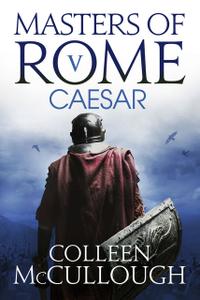 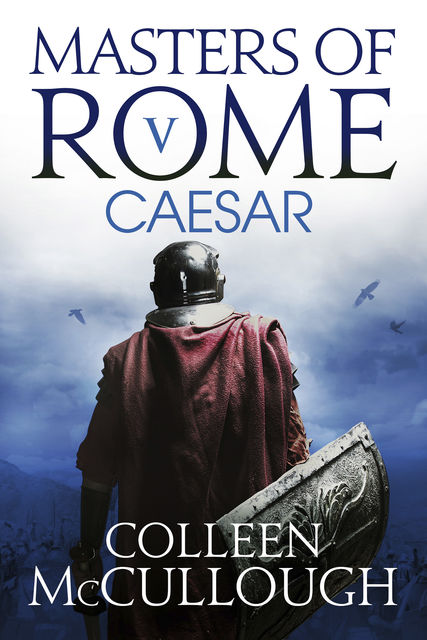 Caesar's legions are sweeping across Gaul, brutally subduing the tribes who defy him. But, in Rome, his enemies are plotting his downfall and disgrace. Vindictive schemers like Cato and Bibulus, the spineless Cicero, the avaricious Brutus. Even Pompey, Caesar's former ally.

But all have underestimated Caesar.

When the Senate refuse to give him his due he marches upon Rome, an army prepared to die for him at his back. Rome is his destiny – a destiny that will impel him to the banks of the Rubicon, and beyond, into legend.

Please note: This ebook contains all the original maps and illustration.