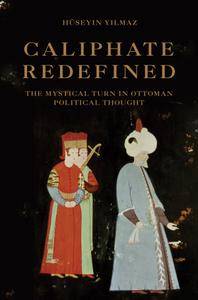 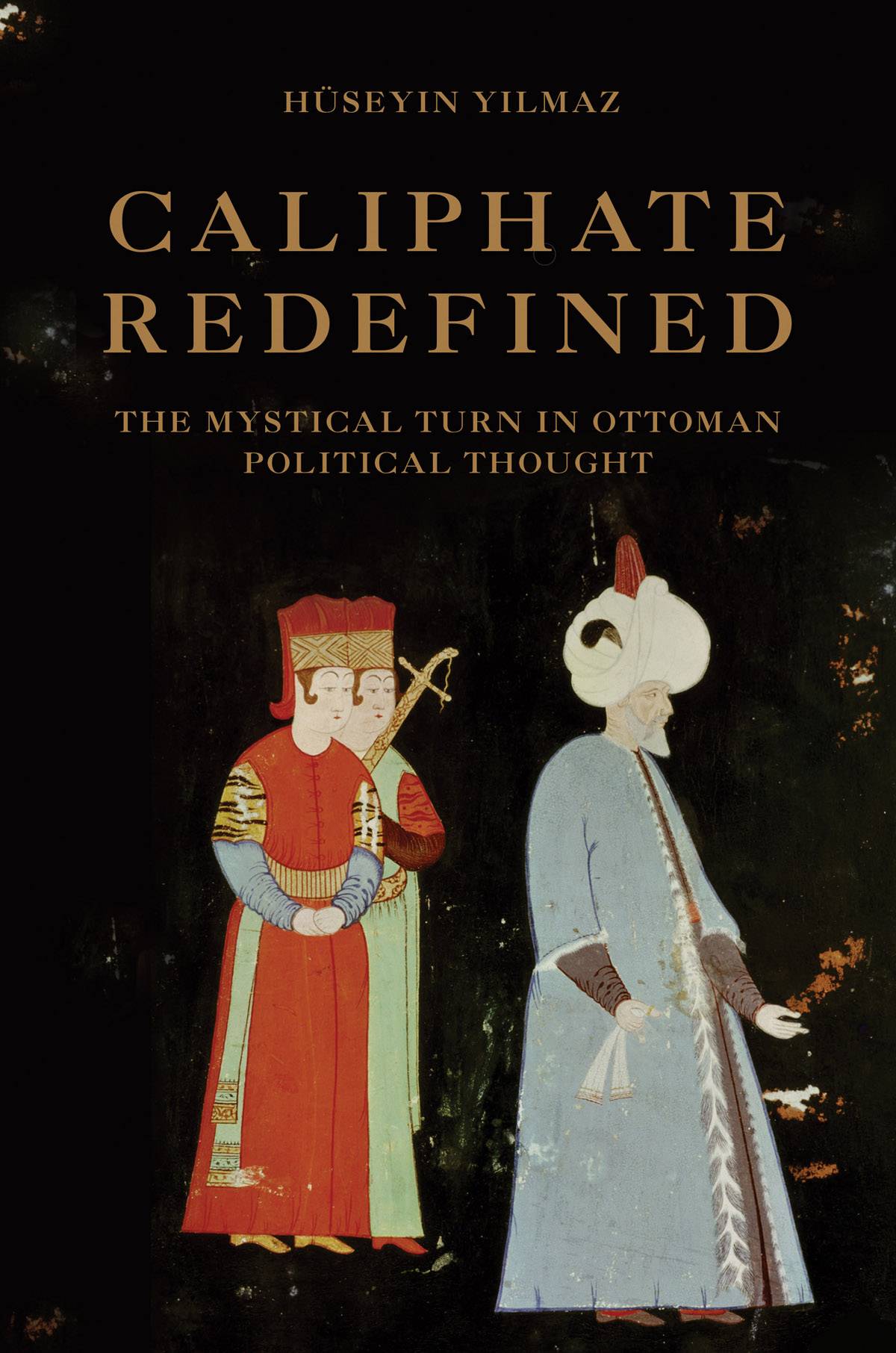 Caliphate Redefined: The Mystical Turn in Ottoman Political Thought by Hüseyin Yılmaz
English | January 8th, 2018 | ASIN: B071S2PCT7, ISBN: 0691174806 | 384 Pages | EPUB | 2.41 MB
The medieval theory of the caliphate, epitomized by the Abbasids (750–1258), was the construct of jurists who conceived it as a contractual leadership of the Muslim community in succession to the Prophet Muhammed’s political authority. In this book, Hüseyin Yilmaz traces how a new conception of the caliphate emerged under the Ottomans, who redefined the caliph as at once a ruler, a spiritual guide, and a lawmaker corresponding to the prophet’s three natures.

Challenging conventional narratives that portray the Ottoman caliphate as a fading relic of medieval Islamic law, Yilmaz offers a novel interpretation of authority, sovereignty, and imperial ideology by examining how Ottoman political discourse led to the mystification of Muslim political ideals and redefined the caliphate. He illuminates how Ottoman Sufis reimagined the caliphate as a manifestation and extension of cosmic divine governance. The Ottoman Empire arose in Western Anatolia and the Balkans, where charismatic Sufi leaders were perceived to be God’s deputies on earth. Yilmaz traces how Ottoman rulers, in alliance with an increasingly powerful Sufi establishment, continuously refashioned and legitimated their rule through mystical imageries of authority, and how the caliphate itself reemerged as a moral paradigm that shaped early modern Muslim empires.

A masterful work of scholarship, Caliphate Redefined is the first comprehensive study of premodern Ottoman political thought to offer an extensive analysis of a wealth of previously unstudied texts in Arabic, Persian, and Ottoman Turkish.