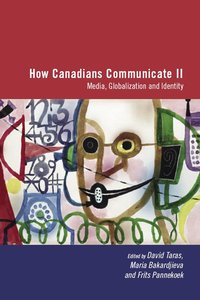 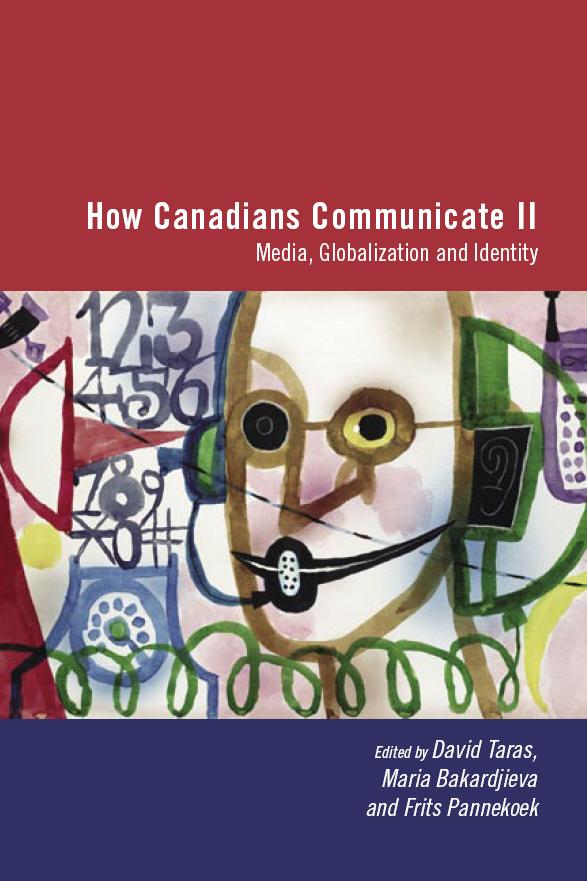 David Taras, Maria Bakardjieva, Frits Pannekoek, "How Canadians Communicate II: Media, Globalization, and Identity"
University of Calgary Press | 2007 | ISBN: 1552382249 | 328 pages | PDF | 1,9 MB
In the first volume of "How Canadians Communicate" the editors examined and assessed the health of Canada's cultural industries circa 2003. In this second volume, they not only undertake a new examination of Canada's current media health, but also turn their attention to analysing the impact of the startling pace of global media proliferation on our country's media institutions. The revolutionary changes underway in mass media technology, from blogs to peer-to-peer networks and the ubiquitous cell-phone, have all imposed structural modifications to global communication systems, inexorably altering the fundamental ways in which Canadians communicate. The editors have carefully chosen essays that address the central issues of today's global media environment from a uniquely Canadian perspective.Grouped under the headings 'The Debate over Policy', 'The Quest for Identity', and 'The Struggle for Control', the topics ranging from media concentration to foreign ownership and the challenge of mass communication in an increasingly multicultural community, underscoring the way in which our media has operated in the past and how it must now adapt to a new media landscape. There is little doubt that Canadian media and cultural institutions have been buffeted by the sheer magnitude of new communication technologies. But with change comes opportunity, and the ability to re-evaluate current paradigms and look for better and more effective ways of adapting to new circumstances. "How Canadians Communicate II" will illuminate the present media climate, and in doing so, suggest new and challenging paths forward that will utilise the vast array of media technology to strengthen a uniquely Canadian cultural identity.