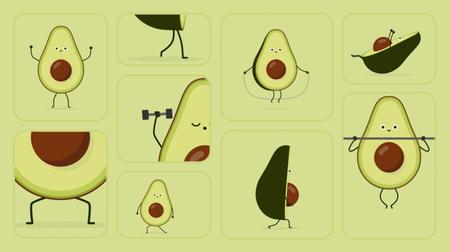 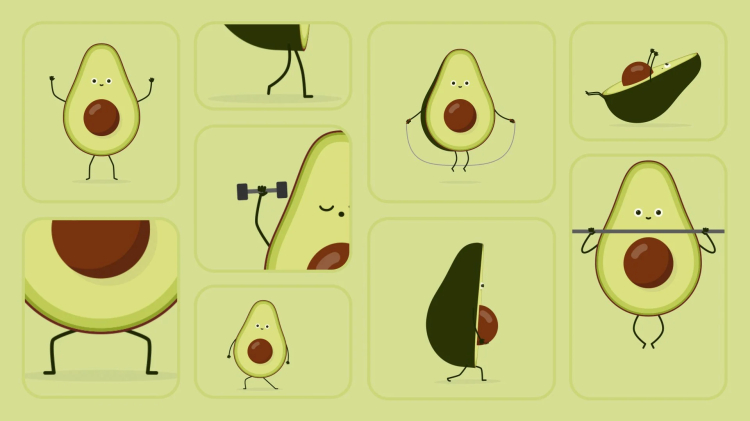 Learn how to bring an inanimate object to life as a fun and quirky animated character. This class covers a complete character animation workflow for beginners, including illustration, rigging and animation.

This class utilizes non-human characters that can be animated in a stylized way, to avoid the need for accuracy, and instead focus on the foundational aspects of rigging and animation.

Plus, personifying something unexpected is an exercise in learning the nuances of movement that give something human-like qualities, even if it isn't human.

Who this class is for:

This class is for motion designers who are familiar with After Effects and want to animate the style of characters that you often see in motion graphics, like explainer videos. This method of animating characters differs from frame-by-frame animated cartoons because there's no drawing involved.

This class is the perfect first step in learning character animation, but if you've never used After Effects before, check out my After Effects Orientation and a few of my beginner classes first.

What you should know before taking this class:

How create a very basic illustration in Adobe Illustrator and to import your artwork into After Effects
After Effects basics like creating compositions, setting keyframes, rendering, etc.
How to adjust the anchor point that a layer rotates around
How to parent layers and properties
How to animate the path of a shape
How to add easing to keyframes and use the graph editor to adjust the spacing of an animation
Character rigging & animation tool you'll need:

Limber (can start with free trial)
What you'll learn:

This class is a mixture of theory and hands-on step-by-step instruction.

On the theory side, you'll learn about:

how to balance form and function in your character illustrations
different tools for character rigging and animation
how to choose what to animate that will well work for a 2D character
different "modes" of animating
On the hands-on side, you'll:

illustrate a 2D character
set up a reusable rig using my After Effects add-on tool of choice (Limber)
and finally, create a short looping character animation

This class will give you a little taste of each step of character illustration, rigging and animation. From here, you'll be ready to dive deeper into each topic to master different styles and more complex characters.