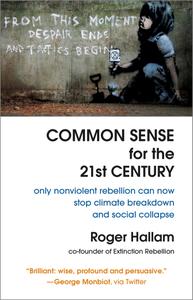 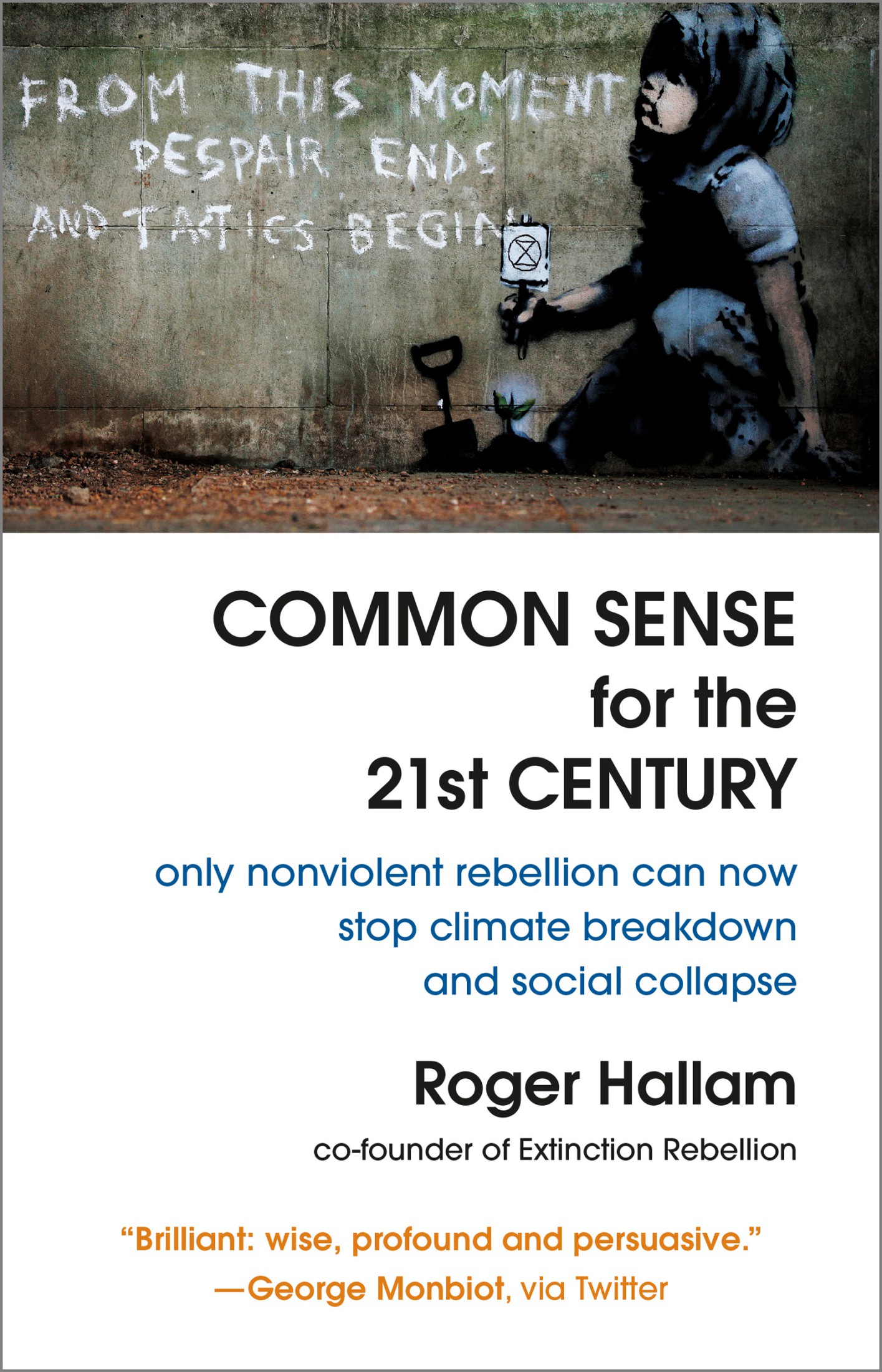 Common Sense for the 21st Century: Only Nonviolent Rebellion Can Now Stop Climate Breakdown and Social Collapse by Roger Hallam
English | November 26th, 2019 | ISBN: 1645020002 | 112 pages | EPUB | 2.73 MB
"Brilliant, wise, profound and persuasive. Common Sense for the 21st Century will come to be recognized as a classic of political theory."—George Monbiot, via Twitter

An urgent, essential, and practical call to action from a cofounder of Extinction Rebellion

What can we all do to avert catastrophe and avoid extinction? Roger Hallam has answers. In Common Sense for the 21st Century, Roger Hallam, cofounder of Extinction Rebellion, outlines how movements around the world need to come together now to start doing what works: engaging in mass civil disobedience to make real change happen. The book gives people the tools to understand not only why mass disruption, mass arrests, and mass sacrifice are necessary but also details how to carry out acts of civil disobedience effectively, respectfully and nonviolently.

It bypasses contemporary political theory, and instead is inspired by Thomas Paine, the pragmatic 18th-century revolutionary whose pamphlet Common Sense sparked the American Revolution. Common Sense for the 21st Century urges us to confront the truth about climate change and argues forcefully that only a revolution of society and the state, similar to the turn that Paine urged the Americans to take into the political unknown, can save us now.