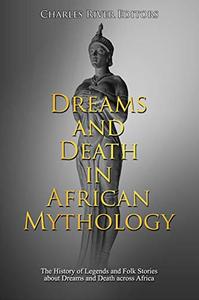 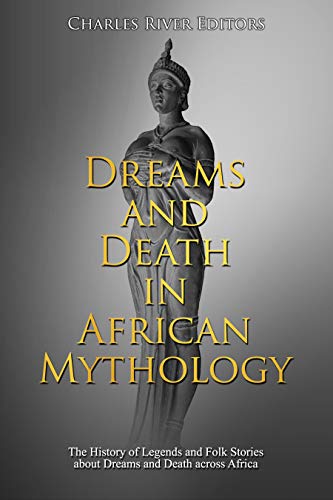 The modern history of Africa was, until very recently, written on behalf of the indigenous races by the white man, who had forcefully entered the continent during a particularly hubristic and dynamic phase of European history. When they began to arrive in sub-Saharan Africa in the early 16th century, Christian missionaries replaced established animist practices with the tenets of Christianity. This was particularly true for the Catholics who offered a faith promising eternal paradise upon the simple confession of sin. In an age of slavery, disease, and inter-tribal warfare when life was unembellished, brutal, and usually short, this was a particularly seductive message. Add to this the ritual inherent in Catholic worship, the drinking of blood and the eating of flesh, and the susceptibilities of a society defined by elaborate religious rituals, and the conversion succeeded with extraordinary ease.

It is also true that the Catholic spiritual hierarchy reflected the structure of African spiritual life. The first line of African worship is composed of the spirits of passed ancestors whose relationship with the living remains direct and active. This overlapped with the idea of a host of saints endowed with specific functions and responsibilities. At a higher level, the more remote ancestral spirits, those of more than three or four generations past who have merged into the overall spirit of the nation, formed a less definable but powerful presence in day to day life. These spirits easily translate to angels, while the almighty creator, too vast and remote to be understood, conforms to the notion of the one God. The embrace of Christianity and Islam, even today, is not necessarily to the exclusion of ancestral spirits, nor the essentials of witchcraft and sorcery. The precarious security of albino people in east and central Africa, whose body parts are sought after in traditional “medicine,” is testimony to the fact that these superstitions are alive and well throughout Africa.

Dreams and Death in African Mythology: The History of Legends and Folk Stories about Dreams and Death across Africa examines the various stories that sought to explain death and dreams, from their origins to their evolution across different cultures. Along with pictures depicting important people, places, and events, you will learn about deaths and dreams in African mythology like never before.