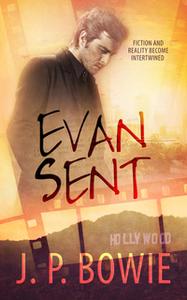 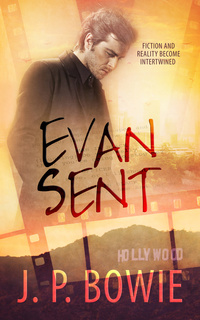 Fiction and reality become intertwined when a young movie actor playing the role of a detective finds himself in a real-life drama that threatens to bring a sudden end to his career.

Mark Henderson is an out-of-work actor searching for his big break. When, by sheer chance, he lands a part in a new indie movie, he can’t believe his luck. Nor can he believe it when he meets Evan Ericson. Sparks fly at their first encounter. When rehearsing their roles, Mark’s world is rocked by Evan’s kiss and a new Hollywood romance is born.

But things thought long buried in the past have a nasty habit of rearing their ugly heads, and being stalked and threatened by a manic drug dealer is not something either Evan or Mark envisaged in their future together. Will Hollywood magic be enough to keep them safe or will Evan’s bad-boy reputation tear them apart?