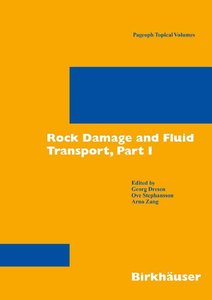 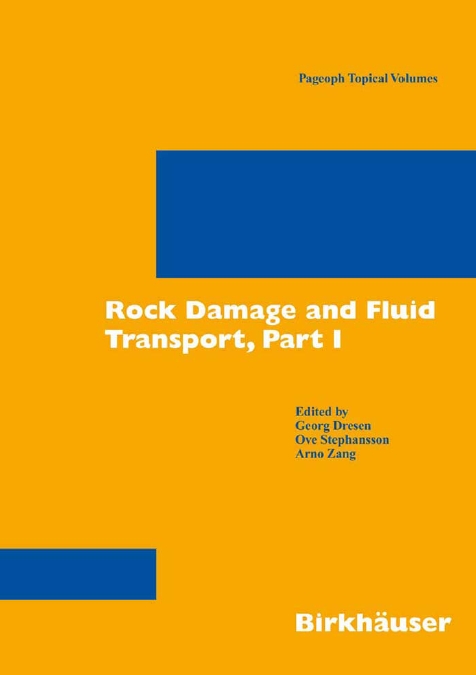 Part I of this topical volume covers mainly the nucleation and evolution of crack damage in rocks, new or modified techniques to measure rock fracture toughness and a discussion of upscaling techniques relating mechanical and fluid transport behaviour in rocks at different spatial scales.

Part II, to be published later in 2006, will include studies investigating the coupling of rock deformation and fluid flow.

Do you know only a small part of all books is visible on the AvaxHome Homepage (@ Home)?
To see all of them use eBooks category.
If you enjoy my books look at my
…::No mirrors, please::…
A Thief @ AvaxHome - read before using any RapidShare link
Dear users,
There is a growing number of phishing/spoofing rapidshare-similar mirrors in comments. Using it you run the risk of your rapidshare account being STOLEN.
Check them carefully before using, a proper RapidShare mirror has the following format:

***Detailed information about Phishing can be found here***