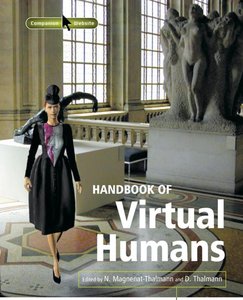 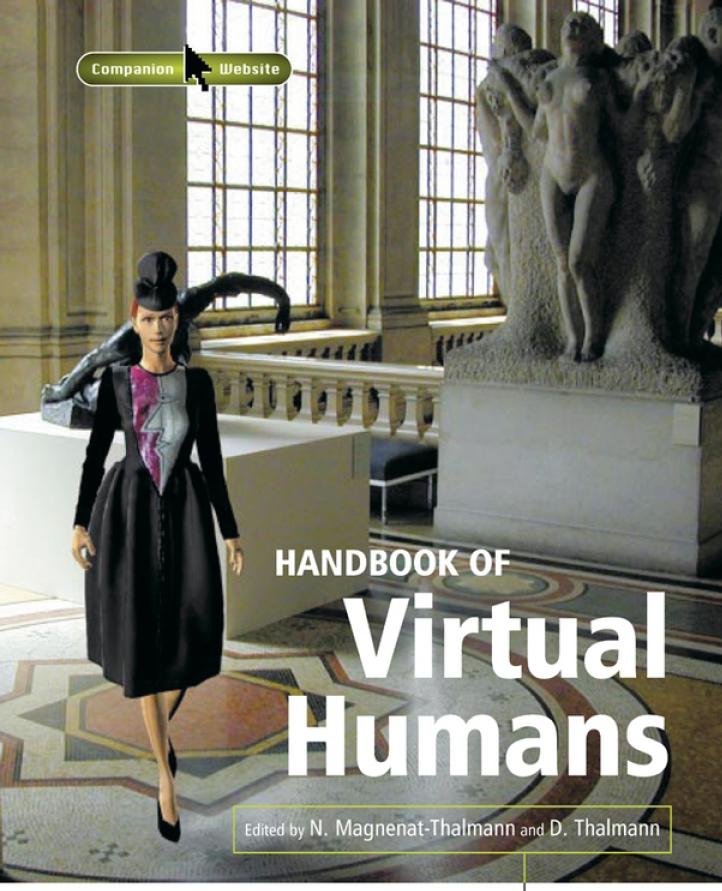 Nadia Magnenat-Thalmann, Daniel Thalmann, "Handbook of Virtual Humans"
Wiley | 2004 | ISBN: 0470023163 | 468 pages | PDF | 6,1 MB
Virtual Humans are becoming more and more popular and used in many applications such as the entertainment industry (in both film and games) and medical applications. This comprehensive book covers all areas of this growing industry including face and body motion, body modelling, hair simulation, expressive speech simulation and facial communication, interaction with 3D objects, rendering skin and clothes and the standards for Virtual Humans.
Written by a team of current and former researchers at MIRALab, University of Geneva or VRlab, EPFL, this book is the definitive guide to the area.
Explains the concept of avatars and autonomous virtual actors and the main techniques to create and animate them (body and face).
Presents the concepts of behavioural animation, crowd simulation, intercommunication between virtual humans, and interaction between real humans and autonomous virtual humans
Addresses the advanced topics of hair representation and cloth animation with applications in fashion design
Discusses the standards for Virtual Humans, such as MPEG-4 Face Animation and MPEG-4 Body Animation.