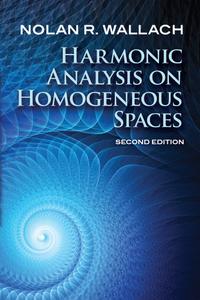 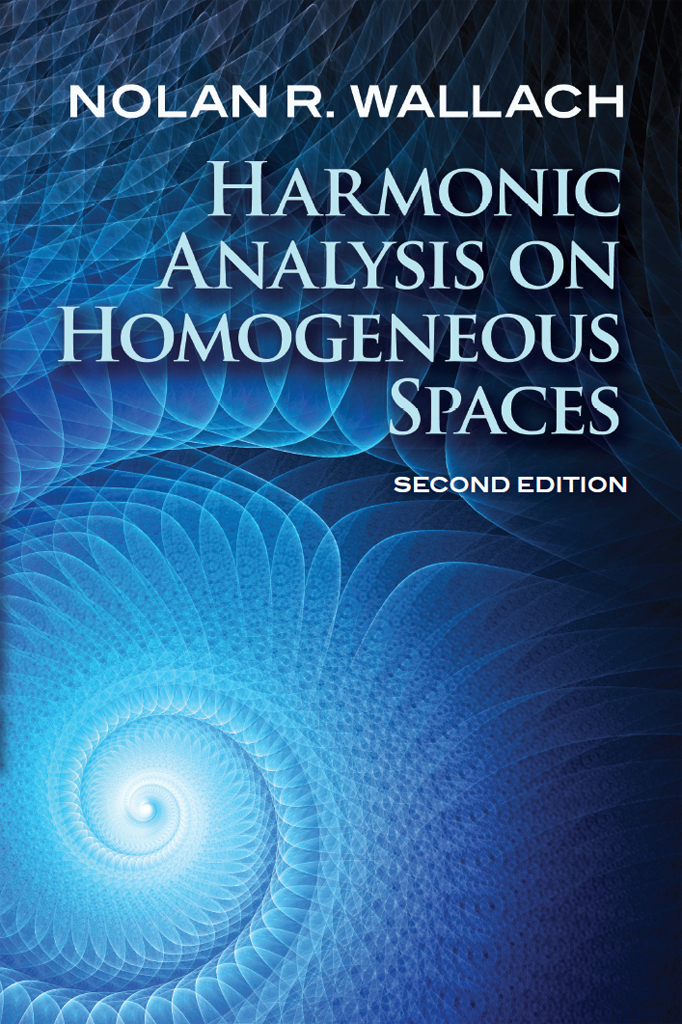 Later chapters study the structure of representation theory and analysis of non-compact semi-simple Lie groups, including the principal series, intertwining operators, asymptotics of matrix coefficients, and an important special case of the Plancherel theorem.

Teachers will find this volume useful as either a main text or a supplement to standard one-year courses in Lie groups and Lie algebras. The treatment advances from fairly simple topics to more complex subjects, and exercises appear at the end of each chapter. Eight helpful Appendixes develop aspects of differential geometry, Lie theory, and functional analysis employed in the main text.