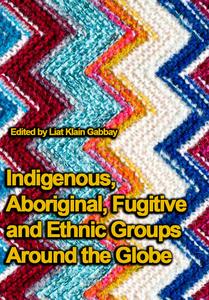 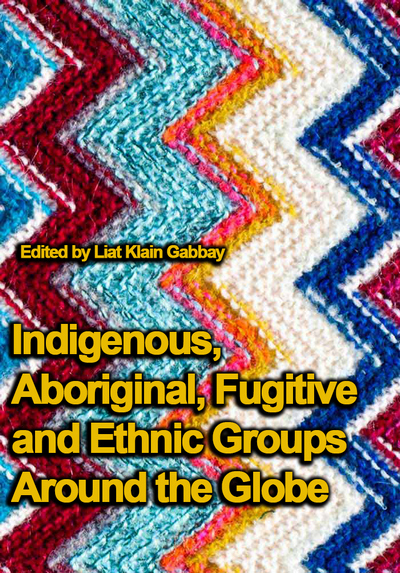 The book's chapters are written by scholars from different disciplines who exemplify these groups' way of life, problems, etc. from educational aspects, governmental aspects, aspects of human rights, economic statues, legal statues etc. The chapters describe their difficulties, but also their will to preserve their culture and language, and make their life better.