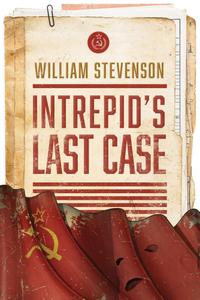 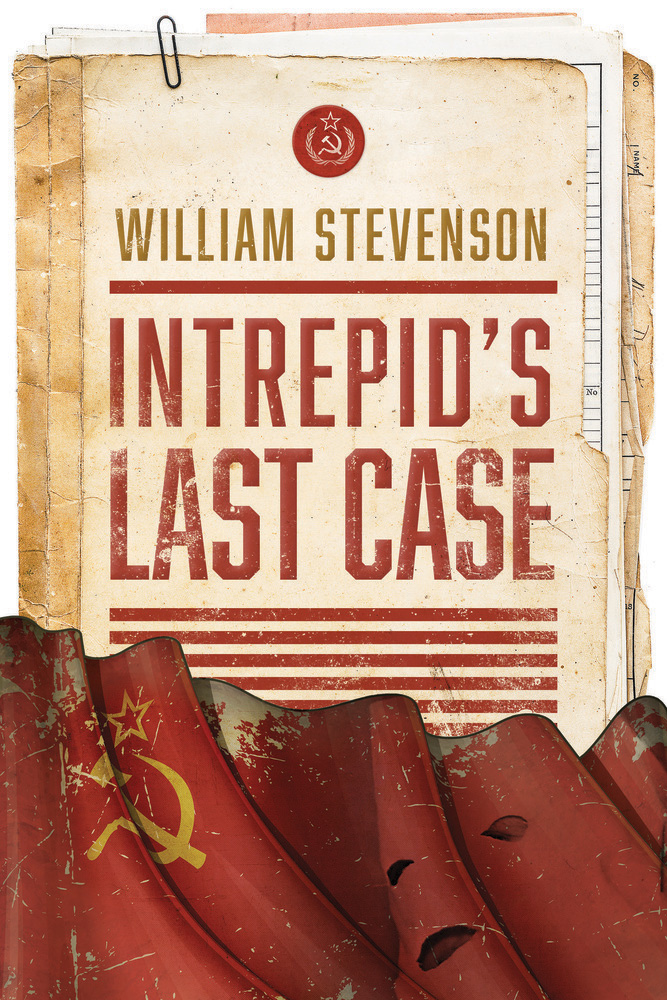 Intrepid's Last Case by William Stevenson
English | January 5th, 2019 | ISBN: 1510729151, 0394534301 | 352 pages | EPUB | 0.80 MB
Intrepid's Last Case chronicles the post-World War II activities of Sir William Stephenson, whose fascinating role in helping to defeat the Nazis was the subject of the worldwide bestseller A Man Called Intrepid. Sir William Stephenson (Intrepid) still stood at the center of events when he and author William Stevenson discussed in the 1980s an investigation into sudden allegations that Intrepid's wartime aide, Dick Ellis, had been both a Soviet mole and a Nazi spy.

They concluded that the rumors grew, ironically, from Intrepid's last wartime case involving the first major Soviet intelligence defector of the new atomic age: Igor Gouzenko. Intrepid saved Gouzenko and found him sanctuary inside a Canadian spy school. Gouzenko was about to make more devastating disclosures than those concerning atomic espionage when the case was mysteriously terminated and Intrepid's organization dissolved. Unraveling the implications of Gouzenko's defection and Intrepid's removal from the case, tracing the steps of Dick Ellis and disclosing much new information regarding United States and Canadian postwar intelligence activities, Intrepid's Last Case is a story that for sheer excitement rivals the best spy fiction—and is all the more important because every word is true.

Filled with never-before-revealed facts on the Soviet/Western nuclear war dance and a compelling portrayal of the mind of a professional spy, Intrepid's Last Case picks up where the first book ended, at the very roots of the cold war. It describes one of the most widespread cover-ups and bizarre betrayals in intelligence history. This is the incredible Intrepid against the KGB.