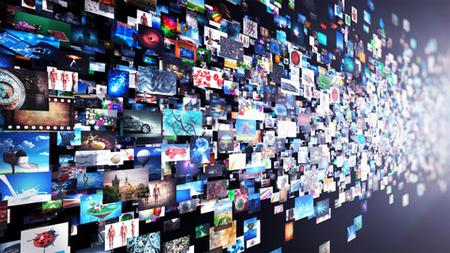 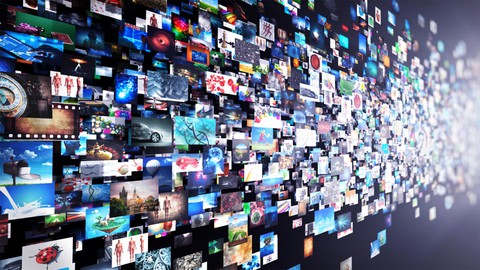 This course will prepare your film for world-wide film distribution. Power to filmmaking & filmmakers.

What you'll learn
How to choose a film distributor
How not to get ripped off by a film distributor
What is a Film Aggregator
What are the different kinds of VOD
Requirements
Basic Filmmaking knowledge
Description
Join over 70,000 students learning from our courses!

So you made a feature film, now what? Most filmmakers don't even think about film distribution but it is, by far, one of the most important parts of the filmmaking process. Film distribution lives in shark infested waters where the system is designed to screw the filmmaker. In this course we will arm you with the knowledge to help you make a smart choice when choosing a film distributor and how to prepare your film for world-wide film distribution.

Whether you have a feature film or documentary we have you covered. Knowledge is power and this course will add more tools to your filmmaker toolbox.

Here is what you will learn in the course

What is a Film Distributor and the Standard Deal

Carving Out Your Film's Rights

Increasing Your Leverage with Distributors

What is a Film Market?

Pros and Cons of Attending a Film Market

Getting the Most Out of a Film Marketing

What are film deliverables?

What is a Film Aggregator?

When to Use an Aggregator?

Things to Do Before You Choose a Film Aggregator

Learn how and when to work with sales agents, as well as how to avoid sharks

Don't get taken advantage of by predatory film distributors. Arm yourself with the knowledge you need to get your feature film out to the world.

What people are saying about this course:

This is a really informative course. It's obvious that the teachers have a lot of passion behind what they do and a ton experience. I look forward to making my next film with some of the tips and ideas shared here in the course. - Laura Swartz

This a great course. It has very practical advise for indie filmmakers, and a step by step process to make a micro-budget feature in a few months. I'm going to apply it to my first feature. - Jared Evans

Alex Ferrari has been working in the film industry for over 25 years and is the founder of Indie Film Hustle. He became a whistleblower and exposed Distribber, a film aggregator who owed film producers millions of dollars. Since their closure they also left thousands of filmmaker's without access to their films.

He kept hearing story after story of how filmmakers were being taken advantage of by predatory film distributors so he decided to put together a course explaining the pitfalls filmmakers face when trying to get their films distributed through the legacy distribution model. It is his mission to help filmmakers survive and thrive in the film business.

So what are you waiting for? Join over 70,000 students that have already taken IFH filmmaking and screenwriting courses.

If you've got the dream.

If you've got the drive.

If you've got the passion - but you're missing the knowledge and experience…this course will help you make your feature film into a reality.

Enroll NOW and learn the in and outs of film distribution! Let's get started!

Who this course is for
Filmmakers
Directors
Screenwriters
Film Producers