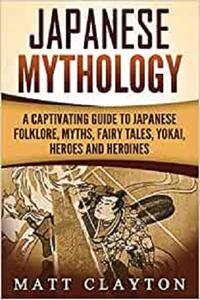 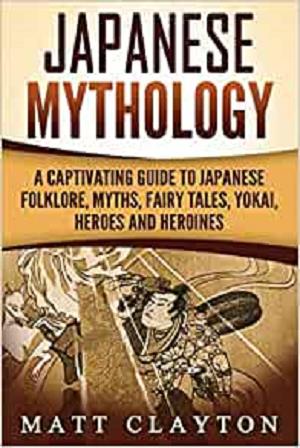 The study of mythology and folklore is a peculiar one to the extent that we are looking into things which are generally regarded as untrue yet critically important to a culture. We are also taking on the study of the “lore of the folk,” and this faces us with the question of exactly which folk we are talking about. Japan, of course, is a single nation, but its origins are so old and often so fragmented that unified mythology and folklore can be difficult to point to. Still, in all, there are some key texts, tales, and characters we can focus on which will give us a pretty good sense of Japanese mythology.

In this book, you'll discover stories of mystery, horror, and romance while simultaneously learning about the Japanese culture.

Within this book, you'll find the following Japanese myths and topics covered