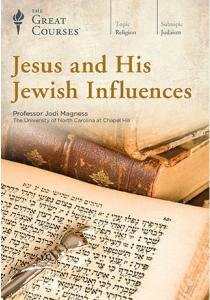 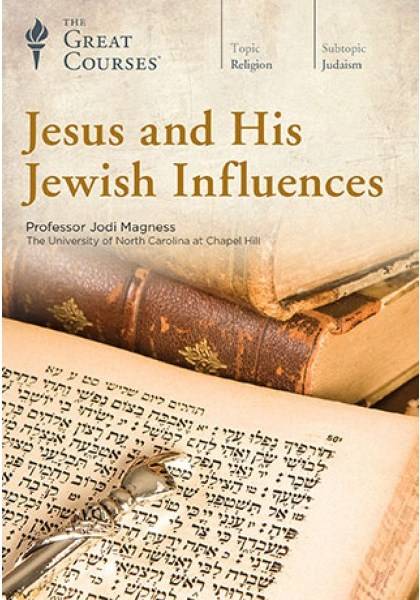 For anyone interested in understanding the profound effect Jesus had on the world, it’s important to realize that his actions and teachings didn’t emerge from a vacuum. Rather, they were the product of a fascinating dialogue with—and reaction to—the traditions, cultures, and historical developments of ancient Jewish beliefs. In fact, early Judaism and Jesus are two subjects so inextricably linked that one cannot arrive at a true understanding of Jesus without understanding the time in which he lived and taught.

In search of a more complete comprehension of Jesus’s legacy, this course explores fundamental questions such as:

How was early Judaism markedly different from the Rabbinic Judaism practiced today?

What kind of world did early Jewish sects envision, and how does Jesus’s world view relate to theirs?

How did events like the Babylonian exile and the reign of Herod the Great affect the development of Judaism up to Jesus’s time?

What did it really mean to be a Jew in ancient Israel—and what did it mean for Jesus?


Answers to these and other thought-provoking questions about ancient Judaism and the roots of Jesus’s ministry can be found in the 24 intriguing lectures of Jesus and His Jewish Influences. Crafted by acclaimed archaeologist and biblical scholar Jodi Magness of The University of North Carolina at Chapel Hill, this fascinating course approaches the subject of Jesus from a historical, rather than scriptural, perspective; one rooted in the study of ancient texts and archaeological discoveries. You’ll embark upon an in-depth investigation of the ancient world that Jesus was born into, and you’ll revisit the tumultuous events of early Jewish history with the specific purpose of gleaning hidden insights into how they shaped an individual—and a movement—whose legacy endures to this very day.

Introduction to the Study of Religion

Religion in the Ancient Mediterranean World

Religions of the Axial Age: An Approach to the World's Religions

Exploring the Roots of Religion

From Jesus to Constantine: A History of Early Christianity

History of Christianity in the Reformation Era

The World of Biblical Israel

Popes and the Papacy: A History

Early Christianity the Experience of the Divine

Fall of the Pagans and the Origins of Medieval Christianity 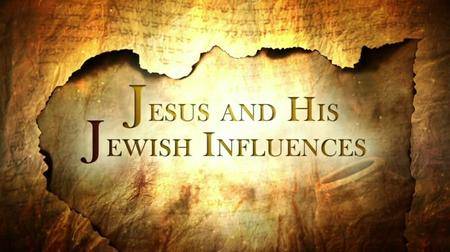 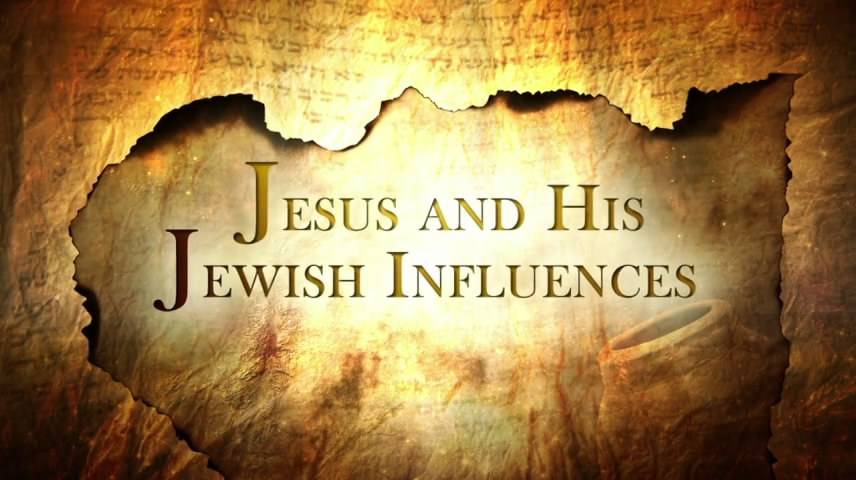 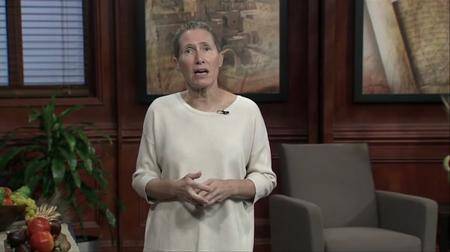 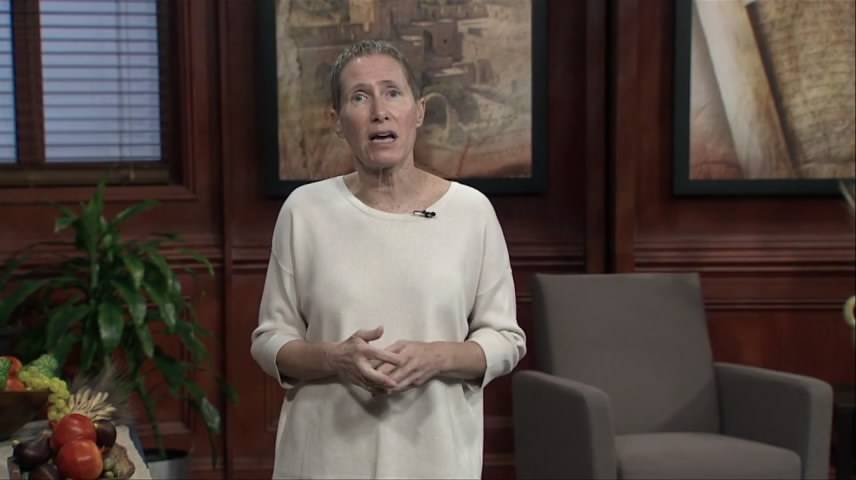 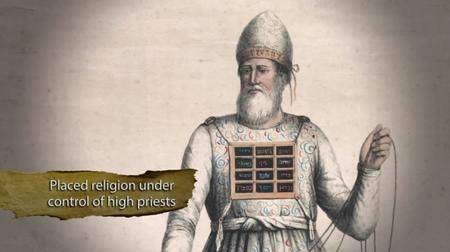 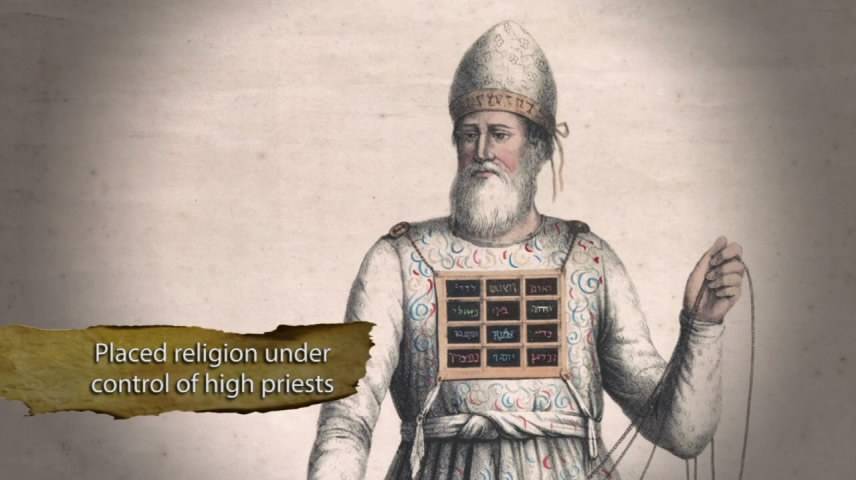