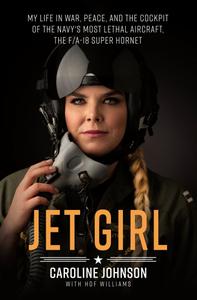 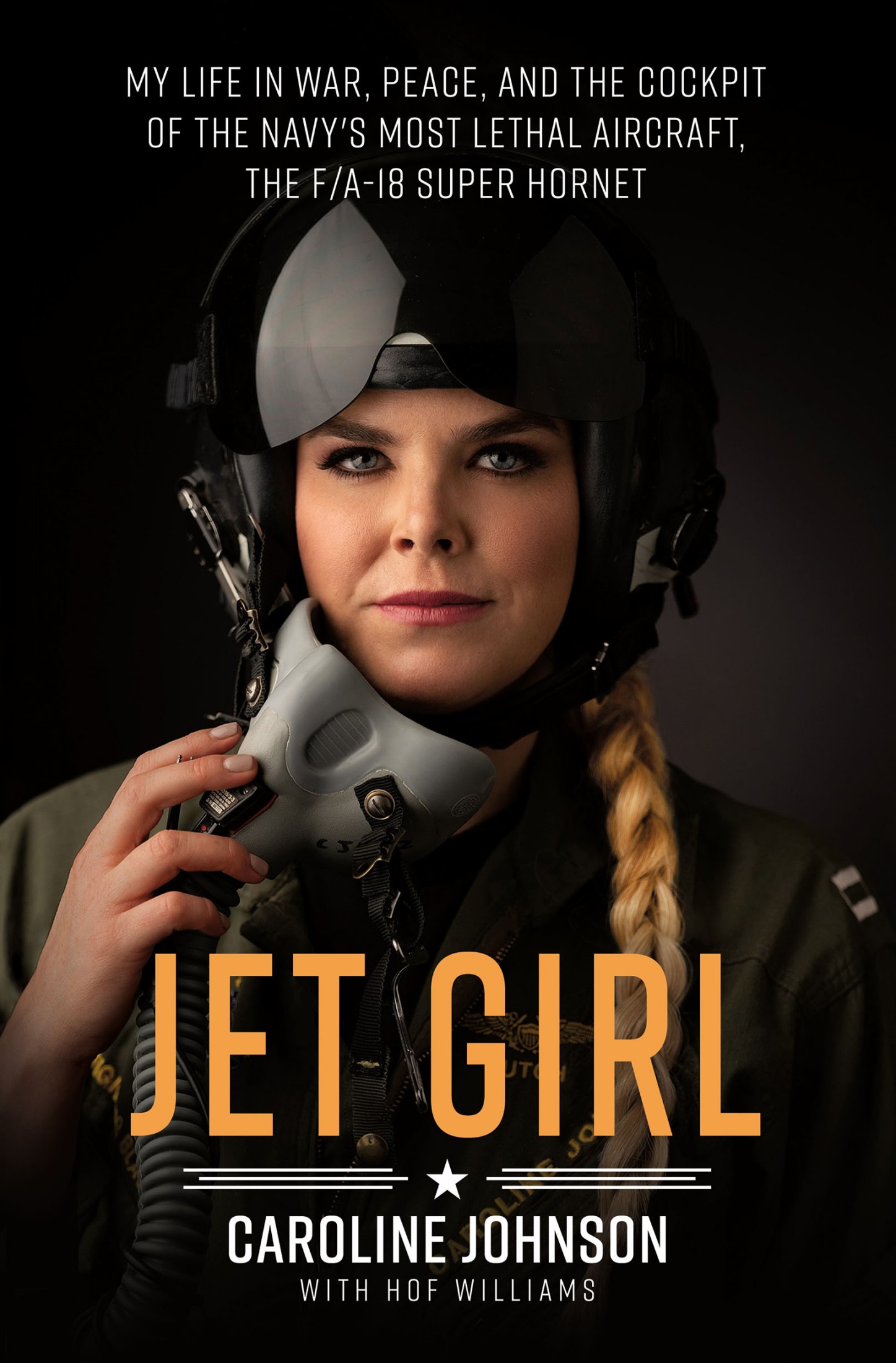 Jet Girl tells the remarkable story of the women fighting at the forefront in a military system that allows them to reach the highest peaks, and yet is in many respects still a fraternity. Johnson offers an insider's view on the fascinating, thrilling, dangerous and, at times, glamorous world of being a naval aviator.

This is a coming-of age story about a young college-aged woman who draws strength from a tight knit group of friends, called the Jet Girls, and struggles with all the ordinary problems of life: love, work, catty housewives, father figures, make-up, wardrobe, not to mention being put into harm's way daily with terrorist groups such as ISIS and world powers such as Russia and Iran.

Some of the most memorable parts of the book are about real life in training, in the air and in combat—how do you deal with having to pee in a cockpit the size of a bumper car going 600 miles an hour?

Not just a memoir, this book also aims to change the conversation and to inspire and attract the next generation of men and women who are tempted to explore a life of adventure and service.