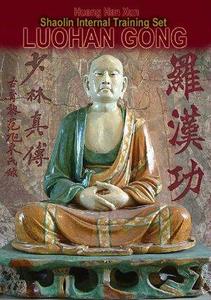 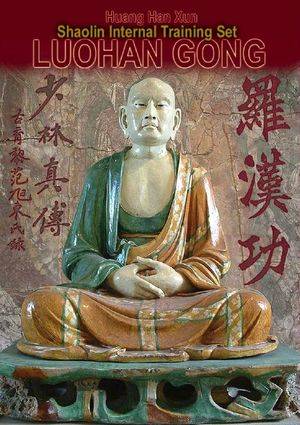 Huang Han Xun - Luohan Gong. Shaolin Internal Training Set
Kung Fu Library | 2006 | ISBN: N/A | English | 82 pages | PDF | 4.99 MB
The history of the creation of this book goes back to Master Fan Xu Dong (life time: 1841 – 1925, according to another data - 1936). At the turn the 19-th and 20-th century Fan Xu Dong several times visited Shaolin Temple where he studied heritage of the monastery. That’s what Master Jon Funk writes about it:
"Fan made several trips to the Shaolin temple and spent time there researching with the monks. From these trips to the Shaolin temple, as well as his other work with the Seven Star Praying Mantis system, he wrote five volumes titled "The Shaolin Authentic". These handwritten manuals contained concepts on fighting skills, medical information and historical aspects of kung fu. Contained in one of these five volumes is the eighteen exercises of the LUOHAN GONG complete with replicas of the original drawings of the Shaolin monks demonstrating the postures of each exercise.