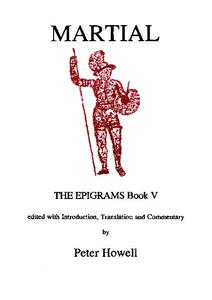 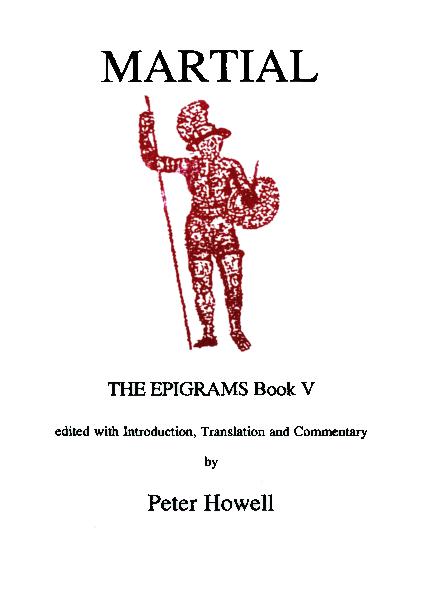 Martial: Epigrams V by P. Howell
English | 1993 | ISBN: 0856685895 | 176 Pages | PDF | 30.1 MB
The Roman poet Martial concentrated on the genre of epigram, which he brought to such perfection that he provided the model for subsequent epigrammatists. He is best known for his pungently witty poems, which gave the word 'epigram' its modern definition, but his range is much wider than this: he has an acute perception of human nature, and gives a fascinating insight into the Rome of the late first century A.D. His fifth book, which contains eighty-four poems, is dedicated to the emperor Domitian, and for that reason it avoids the obscenity of the other books. Nevertheless it includes a rich variety of subject matter and treatment.