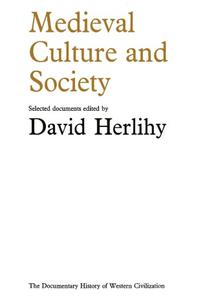 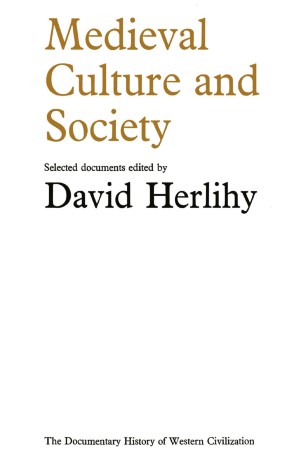 The brief bibliographies following each introductory section are meant to suggest to the reader books of broad scope which should be available in most libraries and which constitute, in the editor’s opinion, worthwhile introductions to medieval social and cultural history.

The troubadour lyric poetry of southern France was written in a great variety of forms. The most important were the canso or “song,” usually dealing with love; the tenso, or debate, again usually on a point of love; the sirventes, or poem dealing with political, religious or moral topics; and the alba, or “dawn song,” which describes the parting of lovers at sunrise. The poets also produced a wide variety of verse and rime schemes, as it was felt that a metrical pattern once used should not be repeated.
Some older works are included, but the editor has in the main limited the citations to recent publications.
The existence of paperback editions has been noted.
Many of the ideas expressed and the readings given in this book were first presented to them, in the freshman course called “Medieval and Renaissance Cuture.”