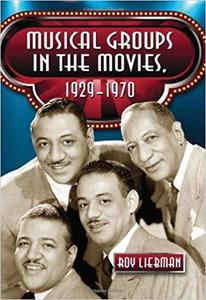 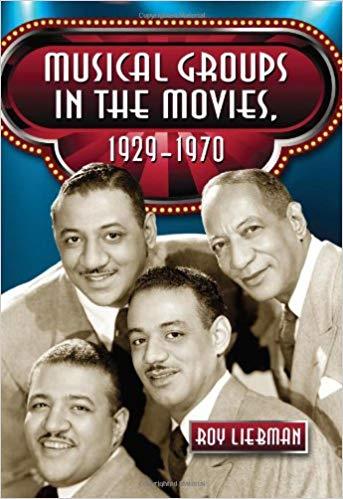 Musical Groups in the Movies, 1929-1970 by Roy Liebman
English | January 8, 2009 | ISBN: 0786434848 | 227 pages | PDF | 3.02 Mb
Hundreds of musical groups have appeared in at least one film from 1929 through 1970. This is a reference book devoted to these groups. Most entries include a brief description of the musical group, a list of the main singers or performers and, when available, a list of the songs performed in each film. One appendix lists popular British groups appearing in at least a single film; another lists groups that, while neither singers nor instrumentalists, made significant contributions to music in film (e.g., dance duos, acrobats, skaters, synchronized swimmers…). Filmographies are included for each entry.