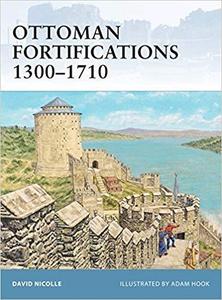 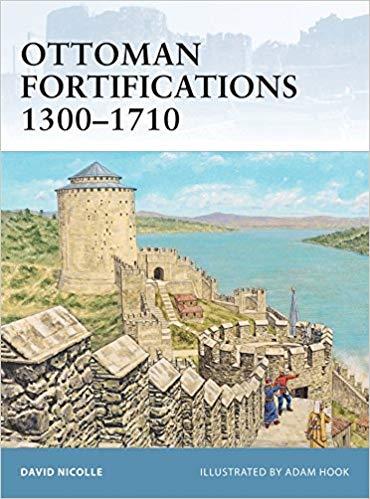 Ottoman Fortifications 1300-1710 (Fortress) by David Nicolle
English | May 25, 2010 | ISBN: 1846035031 | 64 pages | PDF | 29 Mb
The Ottoman Empire was heir to the architectural traditions not only of the Byzantine Empire but also to those of the medieval Islamic Middle East. Having learned from these, the Ottomans created a fusion of military architectural styles to which they added what they learned from their later medieval and early modern European rivals.

This book explores the historical background, socio-political circumstances and purposes of Ottoman military architecture, and reveals the incorporation of many different traditions that led to specific developments in form, function and decoration of these remarkable constructions. Among the areas covered are urban fortifications and the role of cities, frontier fortresses and the role of the Janissaries, garrison citadels as seats of power, and the role of small forts in protecting major communications, trade and pilgrimage routes.