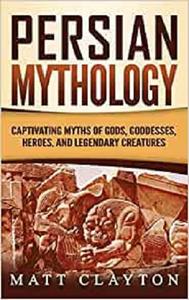 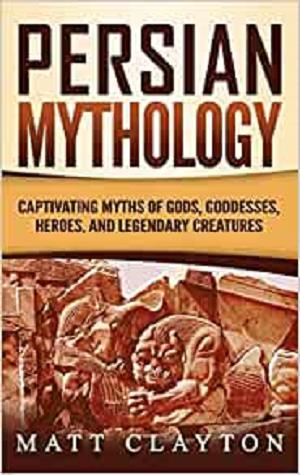 Persian Mythology: Captivating Myths of Gods, Goddesses, Heroes, and Legendary Creatures by Matt Clayton
English | February 3, 2021 | ISBN: 1953934234 | 103 pages | EPUB | 0.52 Mb
You may have studied the ancient Persian Empire in school, but have you ever wondered what kinds of stories the ancient Persians told to themselves and their children?
The roots of Persian myth extend back more than five thousand years to the culture of the Aryan people who migrated into Iran from India. Ideas from this ancient culture have enjoyed amazing longevity and are alive even today as part of the Zoroastrian faith, which is still practiced in Iran, India, and several other places around the world.
However, Persian myth is more than just sacred writings about divine beings. There are also fantastic tales of kings and queens, of foundling princes who gain their rightful place against all odds, of magical beasts, and the daring adventures of bold heroes who ride out to conquer demons and dragons alike-and who always come home victorious.
In this book of captivating myths from the rich culture of ancient Persia, you will encounter:
Feel Free to contact me for book requests, informations or feedbacks.
Without You And Your Support We Can’t Continue
Thanks For Buying Premium From My Links For Support